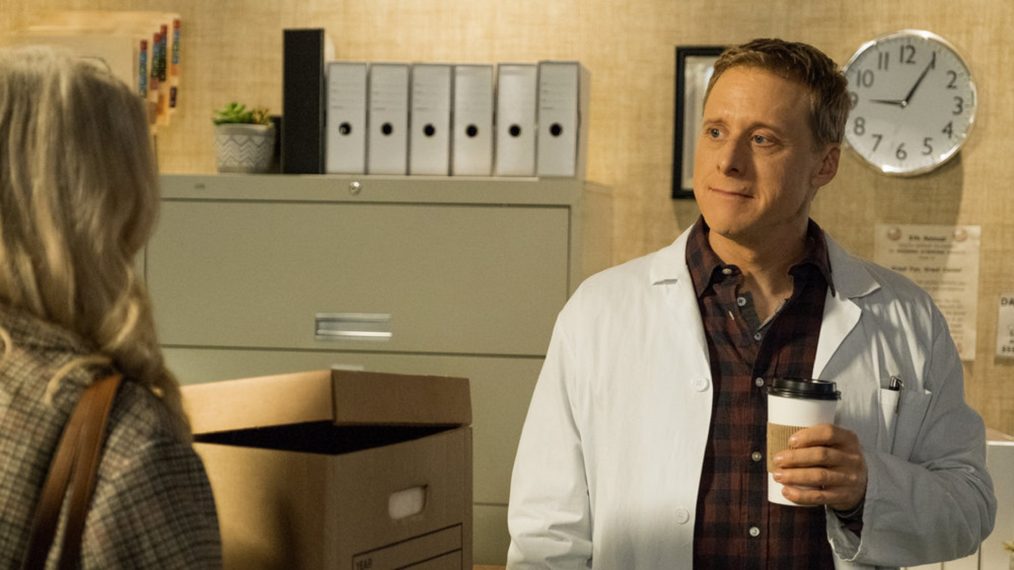 Syfy’s comedic Resident Alien returns for a second season, joined by the Buffy-lite teenage horror spoof Astrid & Lilly Save the World. (Both episodes are simulcast on USA one week only.) Reelz presents a documentary profile of rocker Meat Loaf, who passed away last week. Nature’s Animals with Cameras miniseries moves to Australia, where custom-fitted cameras gives viewers unusual access to wildlife habitats.

One of my favorite new series of 2021 is back, a hilarious hybrid of sci-fi fantasy and broad physical comedy, embodied in Alan Tudyk’s expertly expressive performance as “Harry,” an alien who crash-landed on Earth, a planet he’s on a mission to destroy. But first, he inhabits a small-town doctor’s body, studies human behavior by watching Law & Order reruns, and eventually warms up to the species. In the Season 2 opener, a disoriented Harry is recovering from a second crash landing, risking exposure and channeling the late, great Jerry Orbach as he tries to regain his memory. 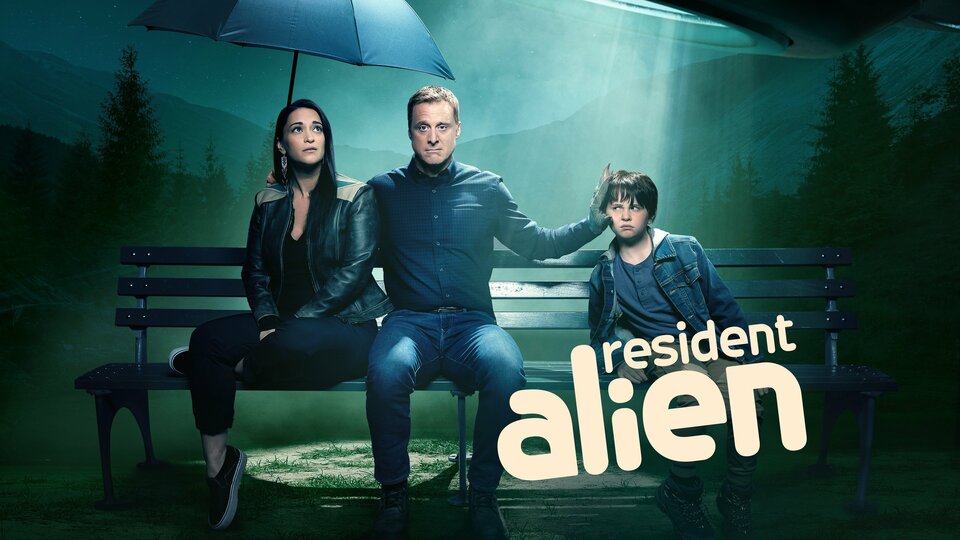 Astrid & Lilly Save the World

With very faint echoes of Buffy the Vampire Slayer and Supernatural in its juvenile DNA, this high-school horror spoof stars Jana Morrison and Samantha Aucoin as the title heroines, social outcasts cruelly dubbed the “pudge patrol” for their stalking of the cool kids at Pine Academy High (home of the “Fighting Ferrets,” in case you were thinking of taking any of this seriously). One dark and suddenly stormy night, the lovably nerdy but frustrated BFFs inadvertently open a portal that welcomes tacky monsters like the oh-so-symbolic “Tearjerker” into their midst. It’s up to Astrid and Lilly to save their undeserving peers, never getting credit, all the while knowing “like we need another reason for people to think we’re freak shows.” This might be more fun if it were a little bit freakier.

The volcanically talented rocker, an icon from The Rocky Horror Picture Show and his hit LP Bat Out of Hell, reflects on his life (born as Marvin Lee Aday) and career in a documentary featuring an interview filmed in Las Vegas, where he was performing at the time at Planet Hollywood. Also weighing in: his Rocky Horror co-star Tim Curry and Bat Out of Hell producer Todd Rundgren.

The second episode in this Nature miniseries relocates to Australia, where custom-fitted cameras on all sorts of wildlife give viewers an intimate look at untrammeled habitats. Among the highlights: an aerial view of Australia from a fruit bat’s POV, the bellow of a male koala asserting his territory, and a look at how kangaroos evolve when urban development uproots them from their natural environment. 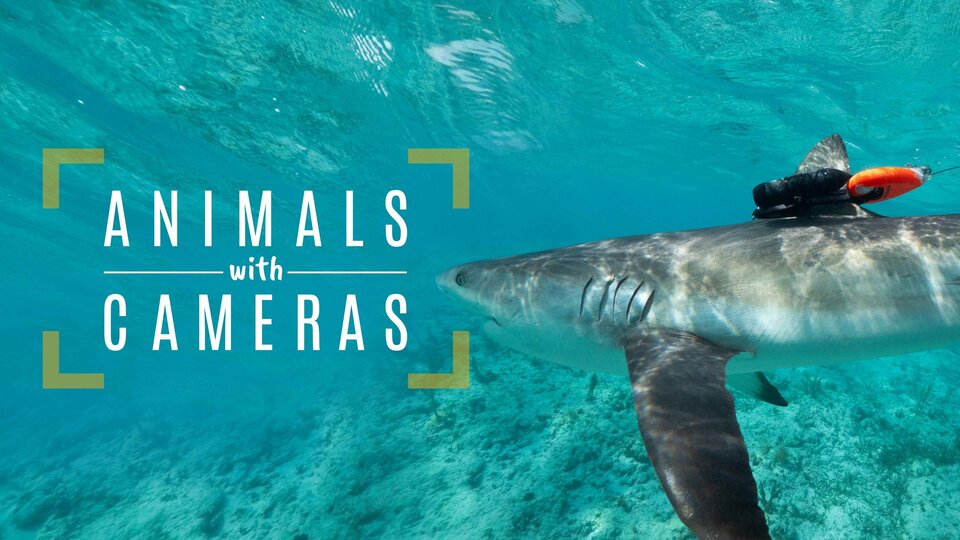