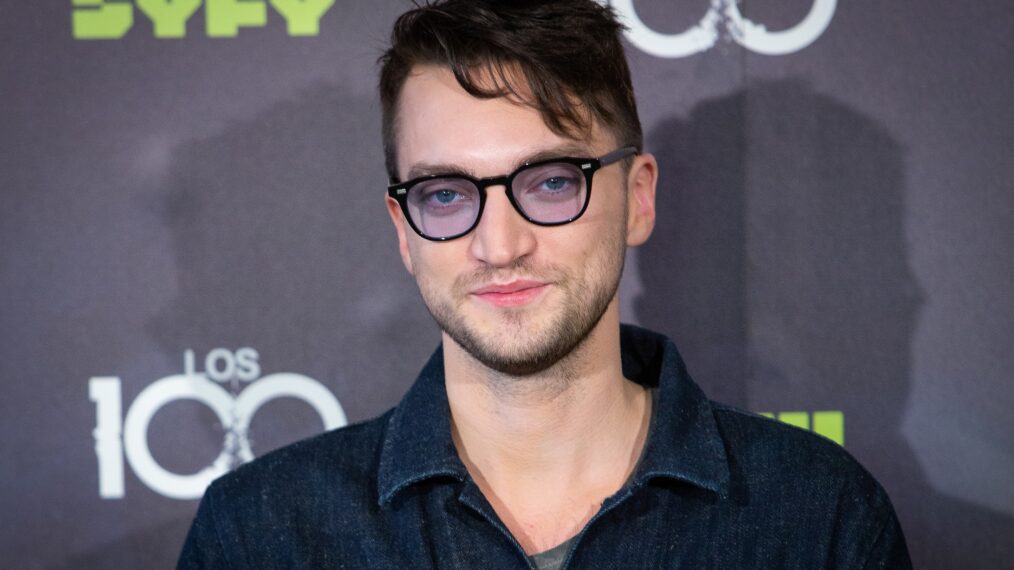 The CW‘s long-running series The Flash will have a new villain in town in the upcoming ninth and final season, as it has just been announced that The 100 alum Richard Harmon will be joining the cast. Harmon will take on the role of Owen Mercer (aka Captain Boomerang).

According to Deadline, the character will be introduced as “having recently been released from Iron Heights with a chip on his shoulder. But the twinkle in his eye disguises a dangerous and violent threat to Central City.”

The popular comic book villain was previously played by Nick E. Tarabay (Digger Harkness/Captain Boomerang) in Arrow, before being killed off in the fifth season of the series, so fans will be excited to see him return to the universe before The Flash ends.

The Season 8 finale was almost the final episode of the series, according to executive producer Eric Wallace. When we were writing [the Season 8] finale, it was like, ‘OK, this could be the final episode of The Flash.’ That was our other reason to wrap everything up,” Wallace previously told TV Insider. “It really wasn’t until the 11th hour, until we were well into the writing of the script, that the news came down that we got a ninth season.”

The final season will be a short one at just 13 episodes, and will shrink the Arrowverse even more, after Arrow said goodbye in 2020, Black Lightning wrapped in 2021, Supergirl ended in 2021, and both Batwoman and Legends of Tomorrow were canceled in 2022.

The Flash also stars Candice Patton, Danielle Panabaker, Danielle Nicolet, Kayla Compton, and Brandon McKnight. It was previously announced that Jesse L. Martin (Joe West) will exit as a series regular in the final season but he will still appear in multiple episodes.