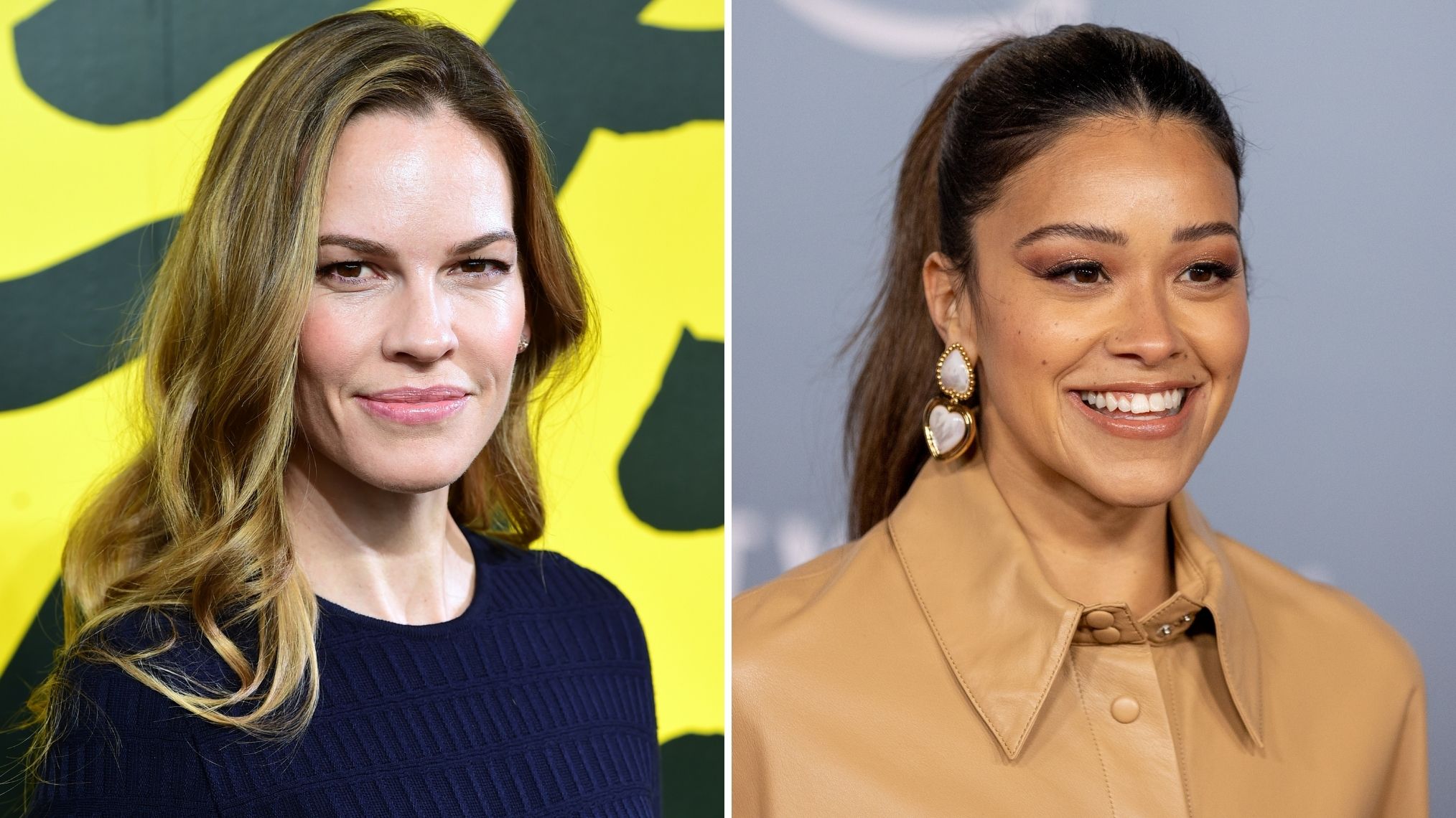 ABC has announced three new scripted series for the 2022-2023 TV season, and all come with some big names attached.

The first comes with double pedigree — a spinoff starring a TV mainstay. We’re talking about The Rookie: Feds, the new series from The Rookie team and starring Claws‘ Niecy Nash-Betts. Additionally, the alphabet network picked up the Hilary Swank-fronted drama Alaska (formerly titled Alaska Daily News), and Not Dead Yet, a comedy starring Jane the Virgin alum Gina Rodriguez.

Viewers of The Rookie will already be familiar with Nash-Betts’ character, Simone Clark, the oldest rookie in the FBI Academy who was introduced earlier this season in a two-part television event. In the episodes, Simone worked alongside Officer John Nolan (Nathan Fillion) and the L.A. division of the FBI when one of the ex guidance counselor’s former students became a suspect in a terror attack.

Joining Nash-Betts in the cast of Feds are Frankie Faison as Christopher “Cutty” Clark and Felix Solis as Special Agent Matthew Garza. The series was created by Alexi Hawley and Terence Paul Winter.

In Alaska, Swank as Eileen Fitzgerald, a New York reporter who, after being recently disgraced, leaves her big life behind to join a daily metro newspaper in Anchorage, in the hopes of finding redemption — both personally and professionally. The series is created by Spotlight and Stillwater director Tom McCarthy and also stars Jeff Perry as Stanley Cornik, Matt Malloy as Bob Young, Meredith Holzman as Claire Muncy, Grace Dove as Rosalind “Roz” Friendly, Pablo Castelblanco as Gabriel Martin, Ami Park as Jieun Park and Craig Frank as Austin Greene. The third series picked up, comedy Not Dead Yet, is based on Alexandra Potter’s Confessions of a 40-something F**k Up. The series stars Rodriguez as the book’s titular “f**k up,” Nell Stevens, a newly single and totally broke mess who is trying to kickstart her career after a decade out of the field. The only problem? She can only find a job as an obituary writer, which turns out to be an unlikely source of wisdom.

The series is created by The Real O’Neals and This Is Us producers David Windsor and Casey Johnson and exec produce alongside Rodriguez, Wonderland Sound and Vision’s McG, Mary Viola and Corey Marsh.

‘The Bold & The Beautiful’ Prediction: Finn Comes To At Crucial Moment
Stranger Things – Season 4 – Open Discussion + Poll
FOX Finales Sneak Peek: ‘The Simpsons,’ ‘Bob’s Burgers’ & More
TV Ratings for Monday 23rd May 2022 – Network Prelims Posted
Now & Then Exclusive Clip: We Got Them!
Follow us on Facebook
Follow us on Twitter