Netflix has done it again! After just one season, it canceled the international drama Hit & Run, from the team behind Fauda and starring Lior Raz and Sanaa Lathan.

This comes after a big summer of cancellations for the streamer, which saw freshman series like The Crew, Country Comfort, The Irregulars, Jupiter’s Legacy, Grand Army, and Dad Stop Embarrassing Me all axed. The Netflix turnover has some viewers streaming mad. “Man, Netflix makes these great shows and cancels them after one season,” one tweeted. “It’s absolutely annoying.”

Another Twitter user wrote, “Netflix needs to stop making shows that it never promotes and then cancels after one season because it got no exposure… Getting me emotionally invested in canceled shows and for what.”

The Powers That Be at Netflix are aware of the criticism. Speaking at last November’s Paley International Council Summit with Netflix global TV head Bela Bajaria, Netflix co-CEO Ted Sarandos hit back at claims that the streamer is disproportionately cancel-happy. Per Deadline, Sarandos countered that it’s disproportionately big news when Netflix gives a show the heave-ho. 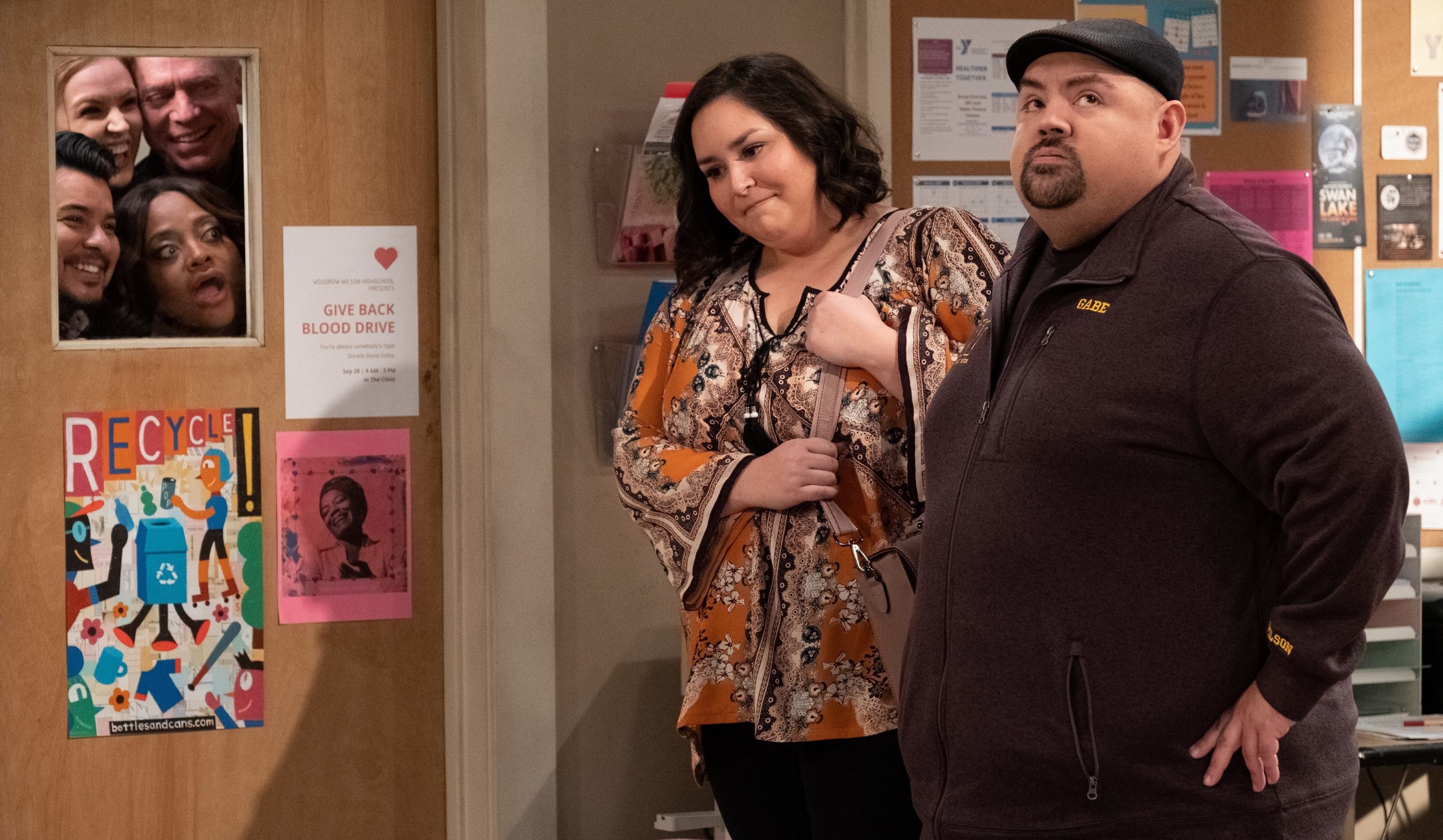 And Bajaria argued that Netflix’s renew-cancel ratio is similar to those of the company’s competitors. “If you look at [second seasons] and more, we actually have a renewal rate of 67 percent, which is industry standard,” she said.

In fact, that renewal rate is probably better than broadcast networks can boast: The Hollywood Reporter research showed a 58.2 percent failure rate for the broadcast networks’ new scripted shows from the 10 television seasons between 2009 and 2019.

Bajaria also contended that for all the Netflix cancellations that make the news, there are way more renewals that go underreported: “We also do make a large amount of first season shows, which sometimes feels that we have more first-season cancellations, but if you look at the renewal rate, it’s really strong. … We’re always going to have a mix [of shows] that are great to be told in a limited series form and shows that go on for multiple seasons.”

Plus, as Bajaria explained, other platforms and networks order pilot episodes of their shows—and then cancel many of the projects at the pilot stage, before those stories even reach viewers’ TV sets. “We order straight to series in the first [place], rather than make pilots, which results sometimes in more Season 1 cancellations,” she said. “Even with that, I still believe a season order is still a better creative expression of a writer’s idea, so I still think that’s the right model for us.”

For his part, Sarandos argued that we could redefine television success and move away from the 100-episode benchmark—which historically has been the threshold for a TV series to be sold for syndication. “That was the goal, and anything that didn’t get to 100 episodes or past the four seasons didn’t feel like a success. Whereas I think many shows can be a success for being exactly what they are, and you could tell that story in two seasons or one season or five seasons,” he reflected. “I think it gets talked about so much because it’s measured against the old way of doing things.”

That said, the Netflix shows that are lucky enough to earn a second season are often not so lucky as to earn a third season. (IGN recently quipped that with Netflix Originals, “it’s either one-and-done or two-and-shoo.”) Wired UK recent did a deep dive into the trend of Season 2 cancellations, after shows like Altered Carbon, Sense8, The OA and Luke Cage suffered that fate. As the magazine pointed out, Netflix is notoriously tight-lipped when it comes to viewership ratings, but former Netflix original content veep Cindy Holland did tell reporters in 2018 that viewership has to “justify the cost of the series” if that series is to be renewed. 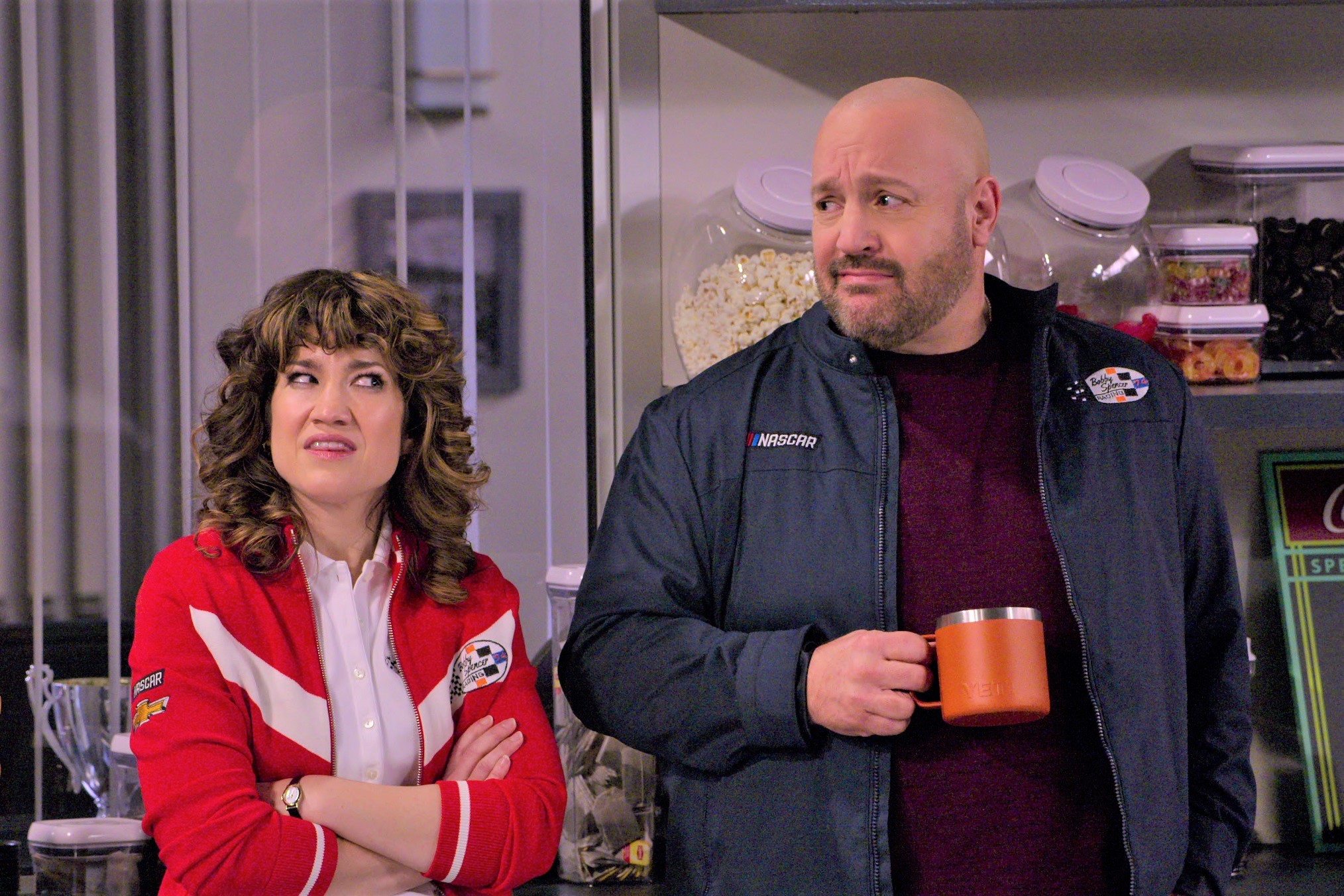 And Netflix explained some of its viewership metrics in a 2019 letter to the U.K. Parliament’s Communications and Digital Committee, saying over a title’s first seven days and first 28 days on the platform, the company tallies the “starters,” aka the households that watch two minutes of a film or one episode, and the “completers,” those that watch 90 percent of a film or a TV season.

These metrics rationales likely come as little comfort to any fan of Everything Sucks, The Dark Crystal: Age of Resistance, Teenage Bounty Hunters or any of the other TV shows Netflix canceled after just one season. But the company’s business-minded calculations might also be short-sighted, especially when you consider all the TV shows that started slow but gained audiences and acclaim as they progressed. We’ll never know if the umpteen one-and-done Netflix shows could have built that kind of momentum.