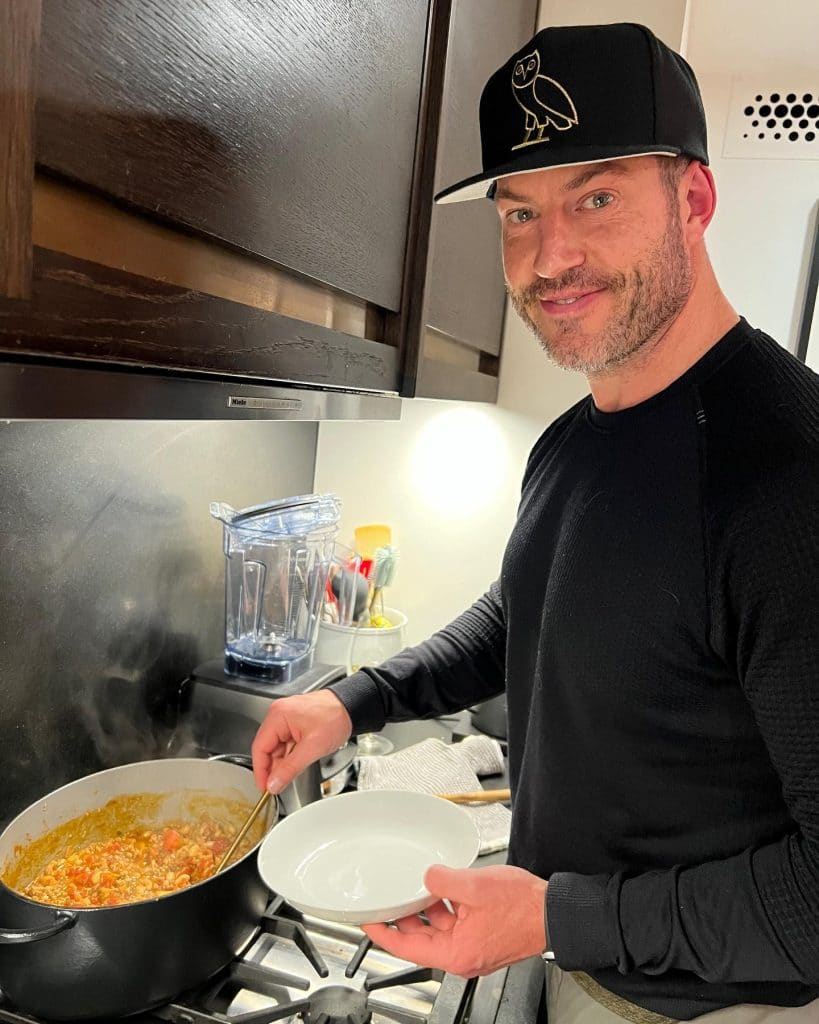 Clayton Echard’s season of The Bachelor is Jesse Palmer’s first experience hosting the show. The last time Jesse was on The Bachelor he was the lead. Fans have had positive reactions to Jesse so far. So, now the big question is, will he continue to host The Bachelor?

Will Jesse Palmer continue to host The Bachelor?

E!News shared what Jesse Palmer had to say about the possibility of hosting another season of The Bachelor. Nothing has officially been announced if Jesse’s role as host is permanent or a one-time thing. But, is he even interested in the job? According to Jesse, he would totally be open to having conversations about continuing to host The Bachelor.

He said, “I’ve had such an amazing time.” Jesse continued, “If they wanted to have those conversations, I’d be totally open and game to doing it.”

Instead of thinking about the future season of the show, Jesse’s current focus is on Clayton Echard. He said he has his hands full and just trying to get Clayton to the finish line.

In fact, the former quarterback said he is kind of looking at Clayton’s season with a football mentality. He said, “Right now it’s kind of like that football mentality. It’s like, ‘Alright, next play. Let’s move the chains. Let’s get another first down.” He continued, “Let’s get Clayton to his next rose ceremony.’ So that’s really my focus at this point right now.”

Time will tell if fans will see Jesse at The Bachelor mansion next season. There has also been no word yet who will host the upcoming season of The Bachelorette.

Coming up tonight @ 8/7c! Watch on ABC and streaming on Hulu 🌹 https://t.co/W0mNjVWshW pic.twitter.com/uyyAGMbWeJ

Jesse went on to say that things have changed since he was The Bachelor. The show has gained a lot more popularity since 2004 when Jesse was the lead. He said back then he was also getting teased in the New York Giants locker room. The guys were asking why he was going on a reality television show to find a date. They told him he’s a quarterback and going on the show was embarrassing.

Today, things are much different. Jesse said Clayton is getting praised for being The Bachelor and he’s getting high fived for being the host.

Jesse said when he was the lead there were no social media accounts to help promote the show. There is more than enough social media these days to keep the show going strong. Jesse also praises the fan base The Bachelor franchise has. He said there isn’t a more passionate, devoted group of fans.

Would you like to see Jesse continue to host The Bachelor?