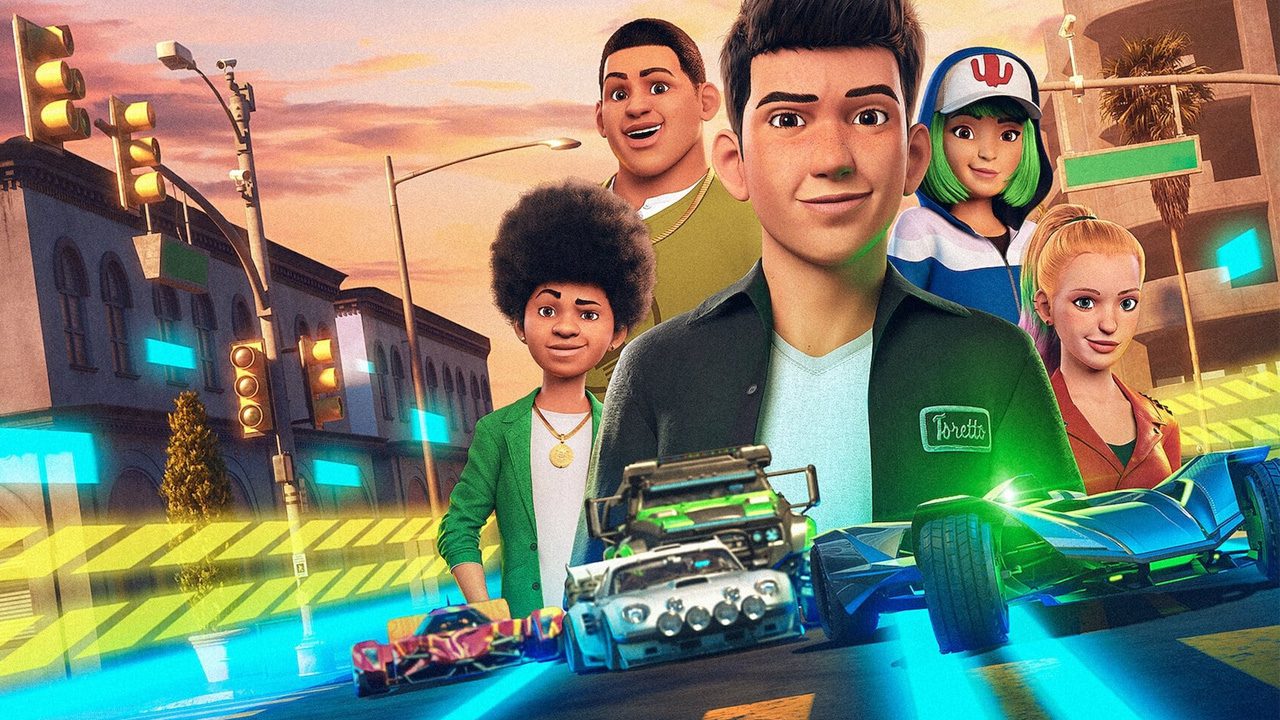 One of the last Dreamworks series to come to Netflix is set to bow out with its final sixth season on December 17th, 2021 globally. Here’s an early look at the sixth season and we look back at how the show has been received on Netflix throughout its lifetime.

First debuting back in December 2019, the series will now wrap up with a “supersized” final season that will arrive globally on December 17th, 2021 two years later. Based on the Universal film franchise, the spin-off series revolves around a team of teenage street races infiltrating a criminal gang.

Each season beyond the first season has had a title and the title for season 6 is Homecoming. In the sixth season, the Spy Racers will be meeting their match with a new mysterious villain who seems to be one step ahead of them every step of the way. The final season will be a globetrotting event moving from the Swiss Alps to Los Angeles as they track down the villain.

Speaking with Collider, Tim Hendrick who serves as an executive producer on the series said “It’s been a dream come true being a part of the biggest and baddest action franchise of all time and I can’t believe we’ve reached the end of the road with Team Toretto,” adding “It’s definitely bittersweet to see this final supersized season drop as a Christmas gift to the fans. I hope everyone enjoys unwrapping it as much as we enjoyed making it. Tony, Echo, Layla, Frostee, Cisco, and Nowhere will be a part of my family forever and I’m really going to miss getting caught up in their adventures.”

Once Fast & Furious Spy Racers concludes, the only Dreamworks to continue getting new seasons on Netflix will be Jurassic World Camp Cretaceous, Gabby’s Dollhouse, Rhyme Time Town and Go, Do. Go!. The studio mainly now works on projects for Peacock, Hulu, and Apple TV+.

Are you looking forward to checking out the final season of Fast & Furious Spy Racers? Do you wish the series would be returning for a seventh season? Let us know in the comments.

Ray Donovan Movie: Premiere Date & Trailer!
SEAL Team – Episode 5.09 – Close To Home – Promotional Photos + Press Release
Day of the Dead – The Lady Birders of Nepa & Their Evil Was Our Evil – Double Review
‘Married at First Sight’ star Michaela Clark slams Zack Freeman and Bao Huong Hoang for dating — “Some of us have a moral code”
‘True Story’: Kevin Hart on the ‘Fun’ of Blurring Lines Between Kid and Himself
Follow us on Facebook
Follow us on Twitter