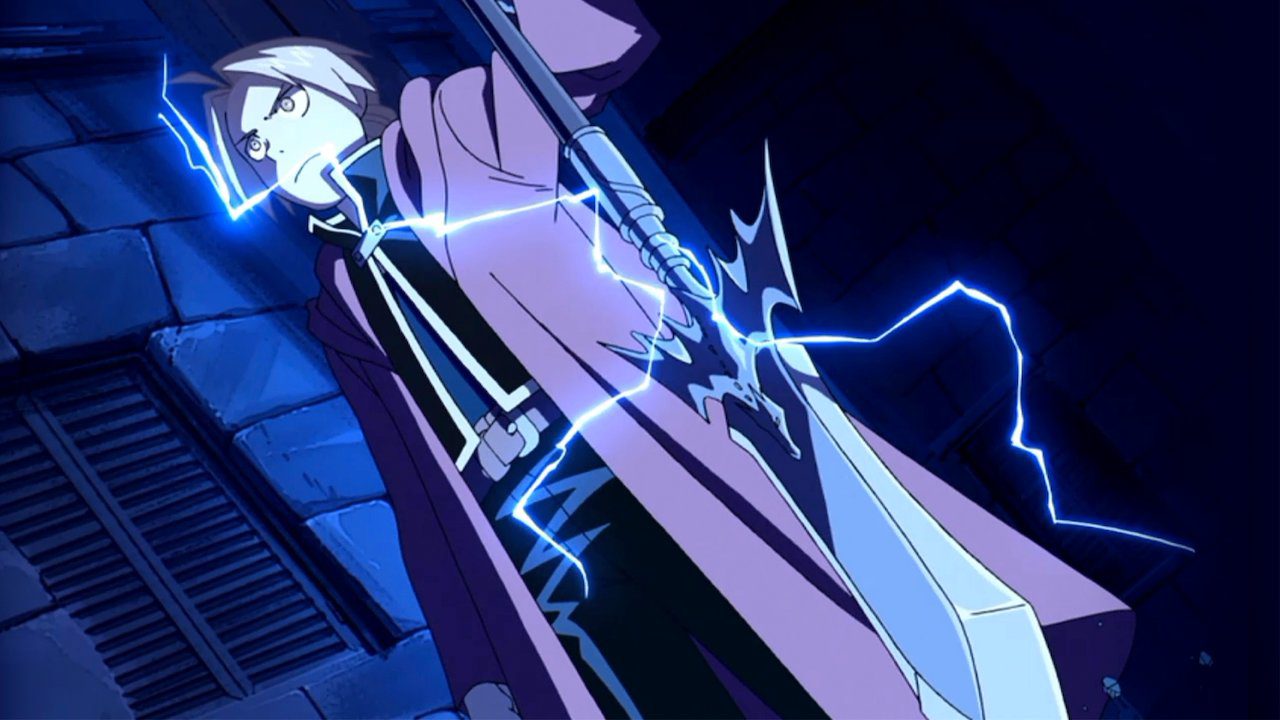 As children alchemists, Edward and Alphonse Elric broke the forbidden act of Alchemy while trying to restore their mother to life. Edward lost an arm and leg, and Alphonse lost his body entirely and is now bound to a suit of armor. In the hope of returning of restoring their bodies, the Elric brothers become State Alchemists and search for the mythical Philosopher’s Stone.

Your last day to watch either anime will be December 31st, 2021.

Why are both of the Fullmetal Alchemist anime leaving Netflix?

By the time both of the Fullmetal Alchemist anime leave Netflix, it would have been 41 months since they were readded to Netflix on August 1st, 2018.

Given the length of time that both anime titles have been on Netflix the most logical reason for their departure is that Netflix’s license to stream them has run out.

Where will I be able to stream Fullmetal Alchemist next?

As Fullmetal Alchemist is one of the most popular and respected anime franchises around, it won’t take long for you to find it online.

You can stream Fullmetal: Alchemist Brotherhood for free on Crunchyroll, and you can also find the series on Hulu and HBO Max.

Will Fullmetal Alchemist return to Netflix?

Given how popular the series is there’s still a chance that Netflix could renew their license for the respective anime before the New Year.

Will you be sad to see Fullmetal Alchemist leave Netflix? Let us know in the comments below!

‘The Bachelorette’ star Michelle Young: My season’s ending wasn’t what I expected or thought possible
USD POLL : Which of the following is your favorite adventure TV show?
Netflix To Release Animated Feature ‘Seal Team’ in December 2021
‘The Real World Homecoming: Los Angeles’ Revisits What Happened With Tami & David (RECAP)
‘Yellowstone,’ ‘The Office,’ ‘Gilmore Girls’ & More Thanksgiving 2021 TV Marathons
Follow us on Facebook
Follow us on Twitter