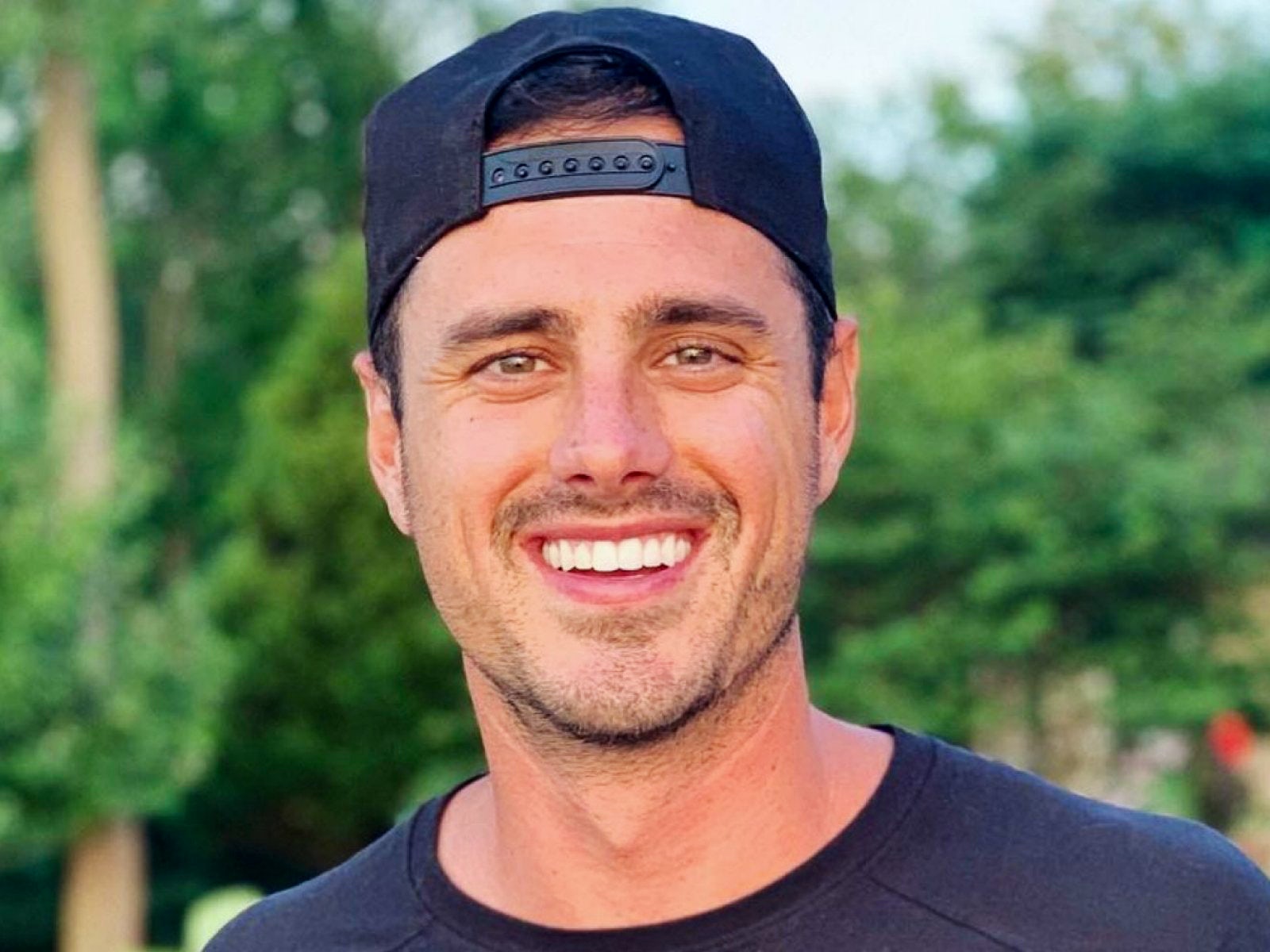 Ben Higgins has revealed that his wife Jessica Clarke didn’t watch The Bachelor before they began dating and has no desire to watch the show going forward.

“I bet Jess has asked me about the show less than five times in our four years together,” Ben, 33, told Us Weekly. “Like, [she’s] never watched [it].”

While Jessica never really tuned into The Bachelor franchise and doesn’t plan on doing so in the future, she apparently watched one episode of Ben’s season that aired in 2016.

“She watched one episode [of] my season when she was in college, and her mom claims that Jessica walked in the room and [said], ‘I could date that guy,'” Ben recalled.

“Her mom said that was shocking, because Jessica never spoke like that. Like, [she] never spoke openly about who she was into or what she’s into.”

“Her mom was like, ‘Whoa, that’s… a weird [full] circle moment,'” Ben shared. “[She said], ‘You should message him back. See what happens.’ And then we’re married.”

Ben proposed marriage to Jessica in March 2020, they purchased their first home together in Denver in December of that year.

Ben and Jessica got married in a “simple and beautiful” wedding ceremony at The Estate in Cherokee Dock near Nashville, TN, in November 2021.

Jessica has met many of Ben’s friends in Bachelor Nation since they began dating, but that doesn’t mean she’s ready to watch her husband date other women on TV or learn more about Ben’s prior involvement with the franchise.

“I’ve been through it, so I’ve seen it,” Ben shared with Us before he and Jess tied the knot.

Ben explained at the time how Jess is his “partner” and he wants her to know that and feel secure in that.

“I don’t want her to feel any sort of heartbreak or sadness from that. So she’ll make an appearance on the show, but she will not be watching it,” Ben said.

Ben got engaged to Lauren Bushnell during the Season 20 finale that aired in March of that year, and after starring on a Bachelor spinoff called Ben & Lauren: Happily Ever After? on Freeform, they split in May 2017.

Following his breakup with Lauren, Ben appeared on The Bachelor Winter Games and then later announced he was in a new relationship in January 2018, but he waited several more weeks before revealing his girlfriend’s identity and going Instagram official with Jessica.

Ben and Jessica made a long-distance relationship work for quite some time, given Ben lives in Denver most of the time and Jessica lived in Nashville, TN, where she attended esthetics school.

Now that Ben and Jessica are married and living under the same roof, Ben gushed about how married life is treating him “really good” but raising a puppy together has been tiring and tough.

“We really enjoy each other and I enjoy learning from her,” Ben said of his wife. “She’s a lot nicer of a person than I am, and so in my most critical moments, she is there to be like, ‘Well, have you seen it this way?’ And I go, ‘No, I didn’t, but I’ll start.'”

“She makes me a better human,” he added, “and I appreciate her for that, and we have a lot of fun.”

Jessica has stayed by Ben’s side even during the most difficult times, such as a “breakdown” last summer which left Ben soul-searching and reaching out to family and friends for support.

Ben previously admitted that he “lost” himself from being so wrapped up in fame and struggled to navigate life once attention from his The Bachelor appearance “started to fade.”

Despite the challenges being the Bachelor brought to Ben’s life, he insisted he has no regrets.