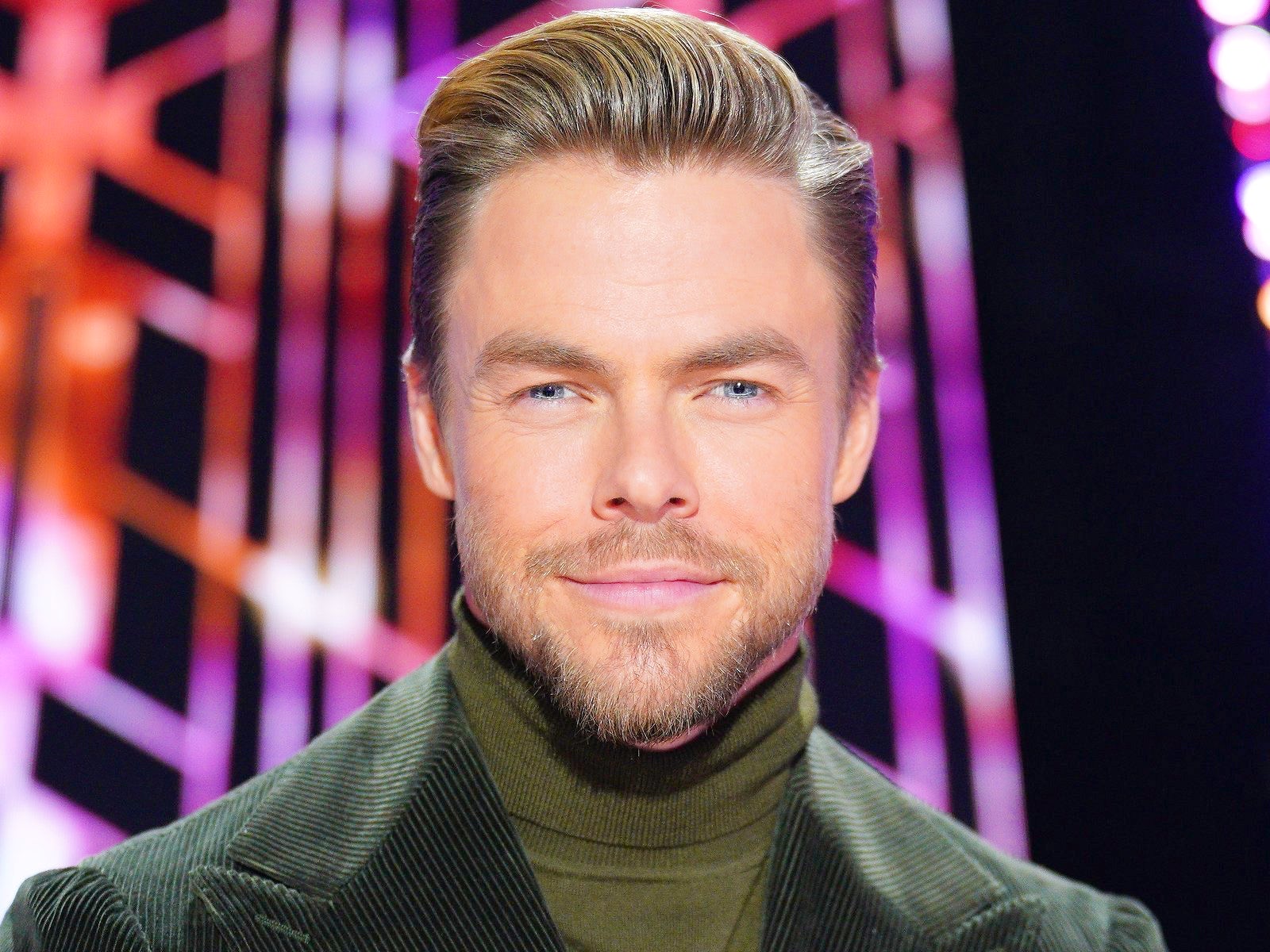 Dancing with the Stars alum Derek Hough has confirmed he’ll be back next season and teased what fans can expect to see on Season 31 streaming on Disney+.

Dancing with the Stars will be moving from ABC to Disney+, the streaming service operated by ABC’s Walt Disney corporate parent company, in Fall 2022, and the reality dancing competition will be the first live series to debut on Disney+.

However, Derek, who previously served as a judge and pro partner on the show, did not specify what his role will be on the show this year, and he isn’t sure who will join him.

Derek didn’t reveal any of the judges, but he hinted Tyra Banks will probably return to host the upcoming 31st season.

“I’m sure [Tyra will be back], yeah,” Derek said on a serious note. “I don’t know who exactly will be there, but I’m sure a lot of familiar faces will be there, of course.”

After a whopping 30 seasons and 16 years on ABC, Dancing with the Stars’ next two seasons will be streamed live on Disney+ in the U.S. and Canada.

Season 32 of Dancing with the Stars has also been picked up on Disney+ although its scheduling has yet to be announced.

“At first, I was like, ‘WHAT? What does that mean?!'” Derek admitted of the show’s big move to a streaming service.

“But within 10 seconds, I was very, very excited about it. I think that’s where a lot of things are moving toward.”

The dancer and choreographer added, “Dancing with the Stars has always been a trailblazer, they’ve always been the first to do things.”

Dana also said in an April statement this will be a great opportunity to introduce Dancing with the Stars “to a whole new generation of fans on Disney+.”

“So to move into this area, it’s very bold, very brave,” Derek acknowledged, “and I’m very excited about it, to be a part of that new phase in television!”

Although Dancing with the Stars will have a new home, Derek teased that fans can still expect to see the show they’ve come to love.

Dancing with the Stars will be in unfamiliar territory with “no commercials,” and so Derek pointed out how “set changes” will be more complicated.

“The way I look at it is there’s more opportunity for more performances, more dancing, more creativity,” Derek shared. “That’s the way I’m looking at it. So I’m excited about that.”

Dancing with the Stars pro dancer Artem Chigvintsev told Us Weekly last month of casting rumors, “As far as the show goes, the only information we received of it is we are going to be on a different platform, but as far as like, who’s going to be part of it and even ourselves as dancers, I’m not sure.”

“I feel like there’s a lot of time ahead of us right now. So, we haven’t got any information on that,” Artem said. “We’re definitely not the first people to find out what’s going on.”

Tyra signed on to host Dancing with the Stars on ABC for its last two seasons.

ABC announced in July 2020 the former America’s Got Talent and America’s Next Top Model host would be joining Dancing with the Stars as its new host and executive producer because the show planned to embark on “a new creative direction.”

Tyra replaced longtime host Tom Bergeron and his co-host Erin Andrews, who only held the position for six seasons.

Many fans were especially disappointed to see Tom go considering he had served as the host of Dancing with the Stars since the series premiered on ABC in 2005 — a span that covered 28 seasons and over 400 episodes.

Tyra has also been subjected to backlash for flubbing her lines and altering the show’s format when she joined the series.

“I don’t read it,” Tyra told Extra of criticism in October 2020, when Dancing with the Stars’ 29th season was airing. “But they show me the ratings and I’m [confused]. I think a lot of it honestly is just people don’t like change.”

Tyra claimed it was “unprecedented how many more people” were tuning into the show once she became host.

“I know the network is happy because the network [is full of] business people that chose me,” Tyra insisted at the time.

She vented that some people are just “unhappy” and can be “nasty,” adding, “And so, why am I going to look at that crap?! I’ve just got to keep going.”

When Derek served as a pro partner on Dancing with the Stars, he was crowned champion and won the mirrorball trophy a whopping six times. He also sat on the judging panel for Seasons 29 and 30.