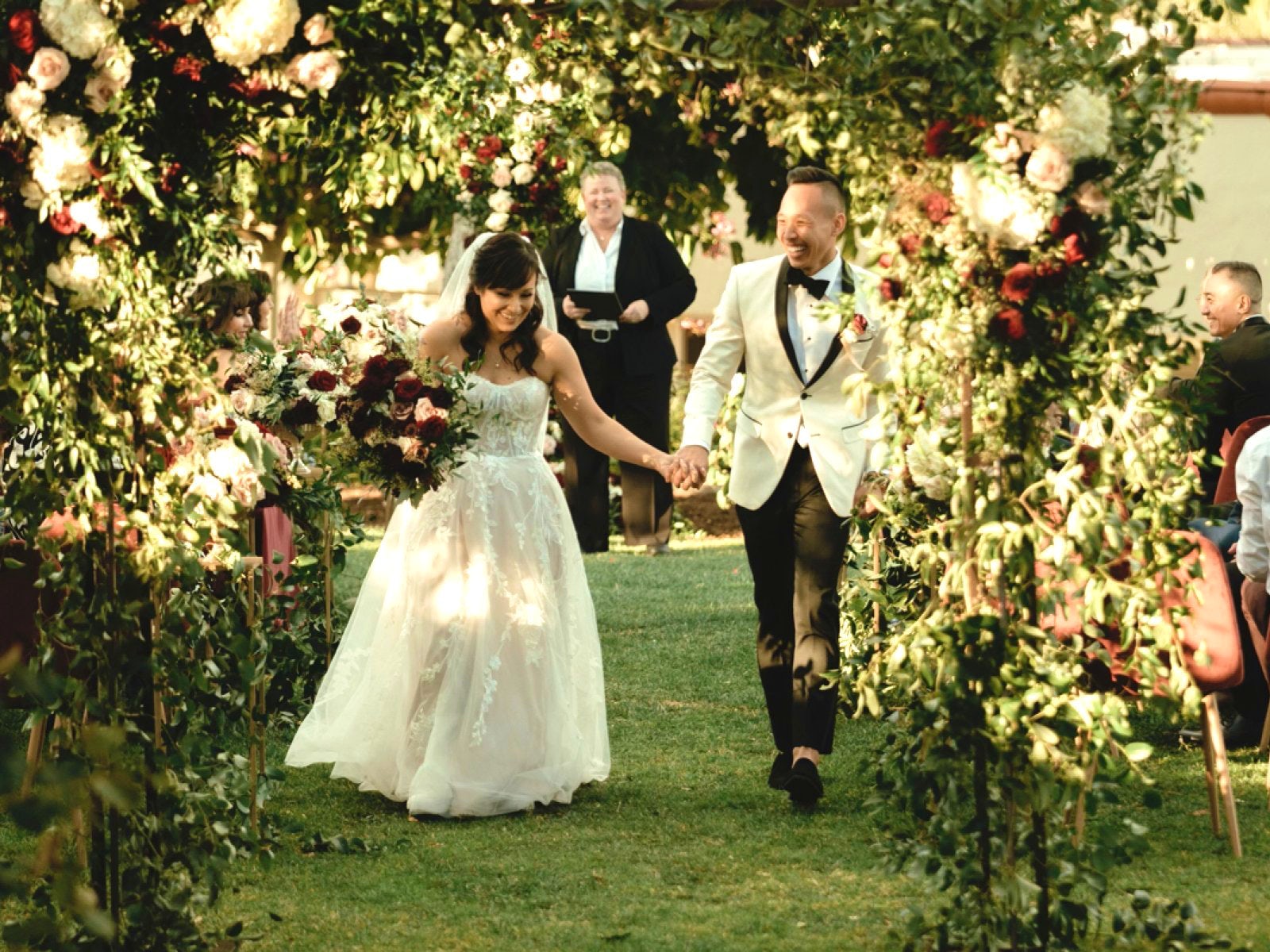 Married at First Sight’s Season 15 cast, premiere date and panel of new experts have been revealed.

Lifetime has announced Married at First Sight’s fifteenth season will premiere with a megasized three-hour episode on Wednesday, July 6 at 8PM ET/PT.

The new season will also represent the first time Married at First Sight has ever filmed a season in a West Coast city.

The five brides from San Diego who were selected to wed on Season 15 of Married at First Sight are Lindy, a 29-year-old doctor of physical therapy; Krysten, a 32-year-old sales representative; Alexis, a 29-year-old logistics specialist; Stacia, a 37-year-old accountant; and Morgan, a 27-year-old registered nurse.

The five grooms who will be starring on the new edition are Miguel, a 35-year-old associate medical director; Mitch, a 41-year-old environmental policy advocate; Justin, a 33-year-old digital marketing specialist; Nate, a 34-year-old day trader; and Binh, a 29-year-old engineer.

The pairs of strangers to be married on Season 15 are Lindy and Miguel, Krysten and Mitch, Alexis and Justin, Stacia and Nate, and Morgan and Binh.

But Married at First Sight fans won’t have to wait until July to catch a glimpse of the new couples and the new season, which is “destined to be entertaining, surprising and full of romance,” according to the network.

Two weeks prior to the July 6 premiere, Lifetime will air a Season 15 Married at First Sight: Matchmaking Special on Wednesday, June 22 at 8PM ET/PT.

Lifetime will follow that up with a Married at First Sight: Kick-Off Special hosted by Kevin Frazier on Wednesday, June 29 at 8PM ET/PT.

Married at First Sight: Afterparty, once again hosted by Keshia Knight Pulliam, will also return on July 6 and air Wednesday nights at 11PM ET/PT immediately after each new episode.

Afterparty welcomes a rotating lineup of cast members discussing their experiences, from drama to romance, as well as special guests to offer a fresh perspective.

On each season of Married at First Sight, the strangers are matched based on their compatibility, goals, hobbies, religion, views of marriage and gender roles, and more.

Over the years, Married at First Sight has resulted in 14 couples still married and nine children.

Two of Season 14’s five couples, Noi Phommasak and Steve Moy as well as Katina Goode and Olajuwon Dickerson, were still together by the time the reunion was filmed five months after Decision Day.

The season’s three other couples split before or on Decision Day: Alyssa Ellman and Chris Collette, Jasmina Outar and Michael Morency, and Mark Maher and Lindsey Georgoulis.