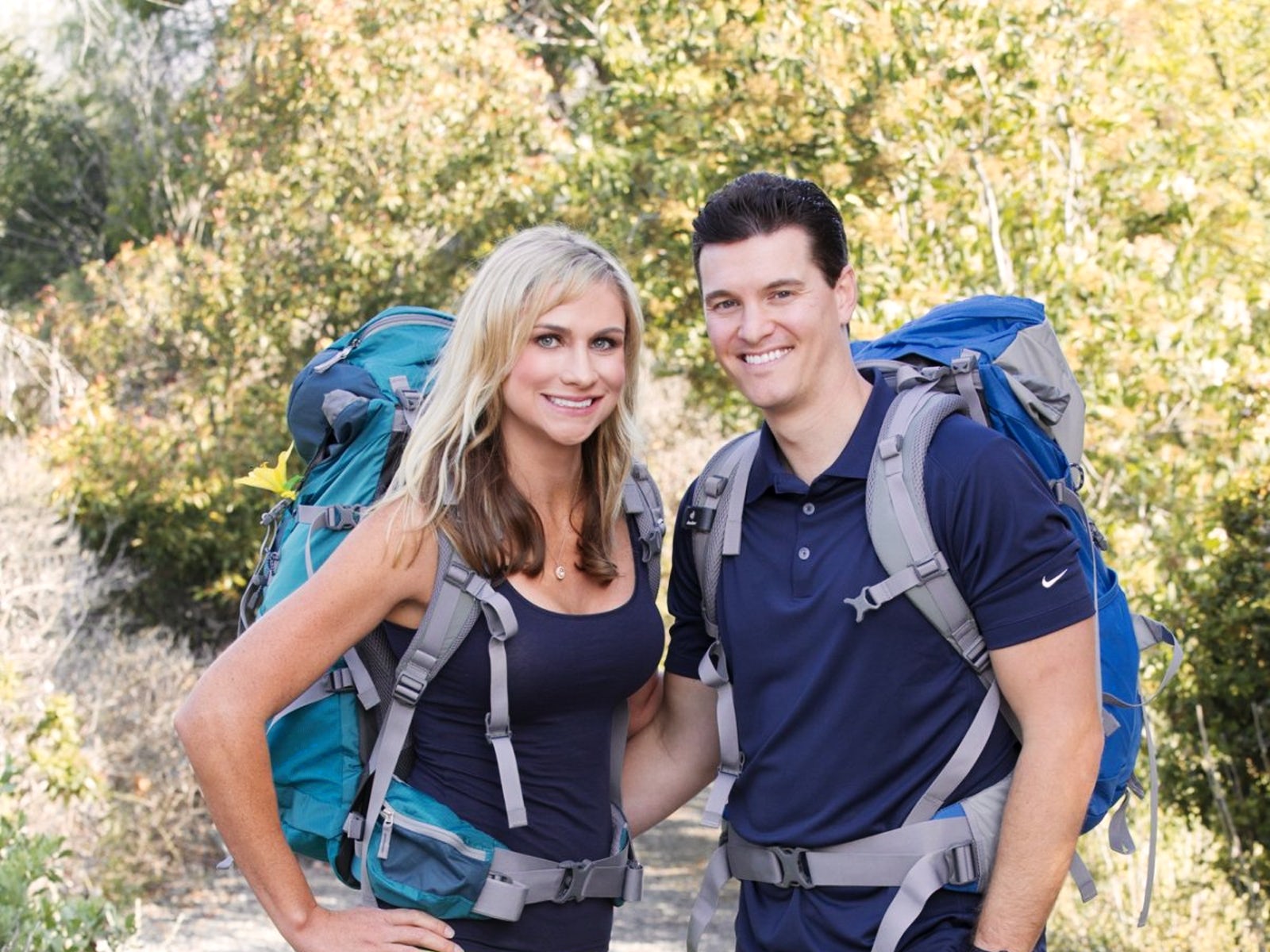 The Amazing Race has been airing on CBS for twenty years, and viewers have seen dozens of engaged or dating couples race around the world on the 32 seasons aired on the network over the years.

Dating, engaged and married couples have always been considered a threat to other teams on The Amazing Race due to the quality of their pre-existing relationships and knowledge of each other’s strengths and weaknesses.

In most cases, the team dynamic of being life partners proves to be advantageous on any given season.

“If you’ve got a really strong male partner and a really strong female partner, those are almost — that is a team right there that is super, super hard to beat because they are always going to complement each other, and they’re going to be really good at being able to separate tasks,” returning Season 31 The Amazing Race racer Art Velez told Reality TV World in a 2019 interview.

“You get two guys out there and you’ve got to dance, you know, two guys trying to dance is not going to happen.”

Over the seasons, viewers have watched some dating couples get engaged on the show while others at least gush about how working together on The Amazing Race made their relationships stronger.

However, some couples couldn’t help but bicker while racing — and some petty arguments turned into blowout, stressful fights. So did those partnerships withstand the test of time?

Which The Amazing Race couples are still together and got engaged or married?! Who broke up? And where are they now?

What ever happened to “Dating Couple” Trey Wier and Alexis “Lexi” Beerman from The Amazing Race’s 21st season? What about Jason Case and Amy Diaz from Season 23, or Kelsey Gerckens and Joey Buttitta from Season 27?

And did like engaged couples including Ernie Halvorsen and Cindy Chiang, Justin Sherman and Diana Bishop, and Dana Borriello and Matt Stefanina ever make it to the altar and tie the knot?

Let’s take a look back at some of those teams from the last decade of The Amazing Race seasons.

Click the BEGIN GALLERY link below to find out where some of The Amazing Race’s most familiar and memorable couples are now!