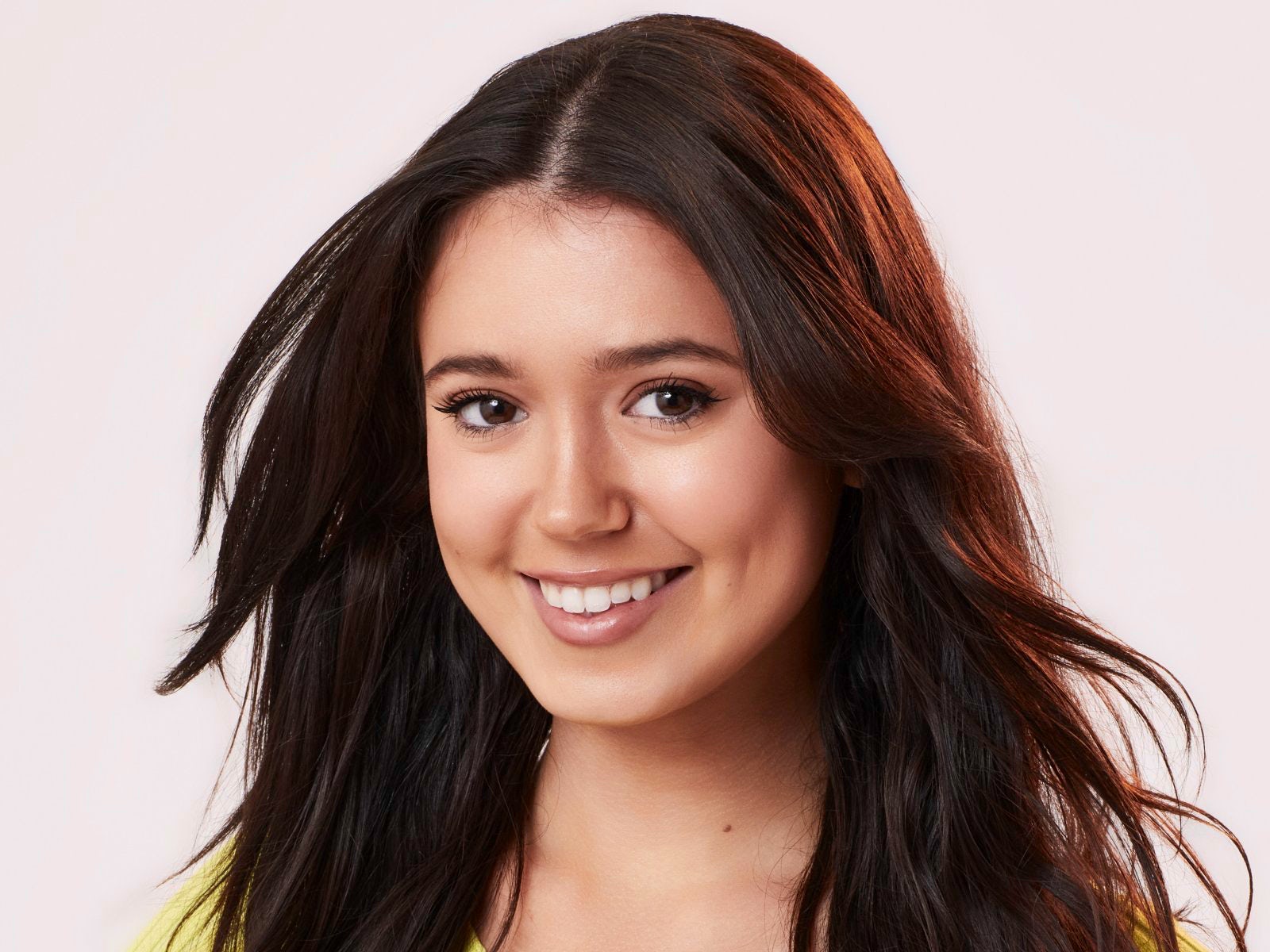 The Bachelor bachelorette Greer Blitzer is under fire for having defended blackface in the past, and now she’s apologizing.

Less than 24 hours after Greer was shown accepting Zach Shallcross’ First Impression Rose on The Bachelor’s Season 27 premiere, the 24-year-old medical sales representative from Houston, TX, took to Instagram to address an argument she had made in favor of blackface in 2016 that recently resurfaced on social media and sparked backlash.

“The journey to love is filled with lessons and these lessons are also made on our journey of growth. In my past, I have made some uneducated, ignorant and frankly, wrong, comments on my social media accounts,” Greer wrote on Tuesday via Instagram Stories.

“In particular, in 2016, I used misguided arguments on Twitter to defend a student who dressed in Blackface as Tupac for Halloween.”

Greer continued in her post, “I am deeply sorry to those I have hurt, especially those within the Black community, not because these screenshots have resurfaced, but because I ever shared these harmful opinions at all. Time and age do not excuse my actions, but this is not a reflection of who I am today.”

“I do not stand by or condone the damaging opinions and behaviors I shared during that stage of my life and will forever regret making those offensive remarks,” she concluded.

Earlier this month, Reddit users posted screenshots of Blitzer, who was a teenager at the time, supporting another teen who was slammed for wearing blackface and a Tupac shirt to a party, according to Us Weekly.

Greer commented at the time, “The students involved didn’t even know what black face was so my point exactly. It wasn’t an intentional racist act.”

“She did not paint herself black because she felt superior to black [people],” Greer insisted.

“Putting white powder on your face isn’t okay either. That didn’t make the news did it? I apologize if this offended you but you must understand it was not initially supposed to be perceived that way at all.”

Greer came across easygoing and down to earth during her first conversation with Zach, which resulted in the Bachelor offering her the First Impression Rose ahead of the season’s first Rose Ceremony.

“With the night that can get chaotic, something with Greer that was really helpful was how comforting she made me feel during that,” Zach explained to Us of his decision.

“I didn’t feel like I was getting rushed or pulled into a million different directions with Greer. She was able to kind of just pull me aside and make me feel relaxed.”

Zach therefore reasoned, “When I looked back at who I was going to give the rose to, it was just a really, really good impression of like, ‘Okay, it’s fine. We can take it easy. It’s not this chaotic night one all the time.'”

Greer spoke to Zach about her love for Austin, TX, where Zach currently resides. She said that while she currently lives in New York, she’s always wanted to settle down in Austin.

Greer also shared how her parents have been married since they were 25-years-old and so Zach’s expectations for a long-lasting marriage with one’s best friend really resonated with her.

This certainly isn’t the first time a The Bachelor or The Bachelorette contestant has come under fire for racially-ignorant and racially-insensitive behavior.

The photo of Erich dressed as Jimi Hendrix was actually published in his yearbook.

“I wholeheartedly apologize for the insensitive photo of me in Blackface from my high school yearbook that has been circulating,” Erich wrote on Instagram in September.

“What I thought at the time was a representation of my love for Jimi Hendrix, was nothing but ignorance. I was naive to the hurtful implications of my actions to the Black community and those closest to me, and will forever regret my offensive and damaging behavior.”

Erich, whom Gabby dumped late last year while she was competing on Dancing with the Stars’ 31st season, added, “I am deeply ashamed by my actions and understand that my apology is only the first step in taking accountability.”

And back in early 2021, former The Bachelor franchise host Chris Harrison enraged fans when he defended the show’s Season 25 contestant Rachael Kirkconnell, who had posed in photos at an antebellum-plantation themed “Old South” fraternity party at Georgia College & State University in 2018.

Chris adopted a dismissive attitude towards the photos of Rachael that had resurfaced while Matt James’ The Bachelor season was airing. Chris had called for “grace” and “compassion” for Rachael and also criticized the “woke police” and the “unbelievably alarming” response of anger and frustration to the young woman’s actions.

Rachael and Chris both publicly apologized multiple times, but the controversy resulted in Chris leaving the ABC reality series in June 2021 although he had served as the franchise’s host for nearly two decades.