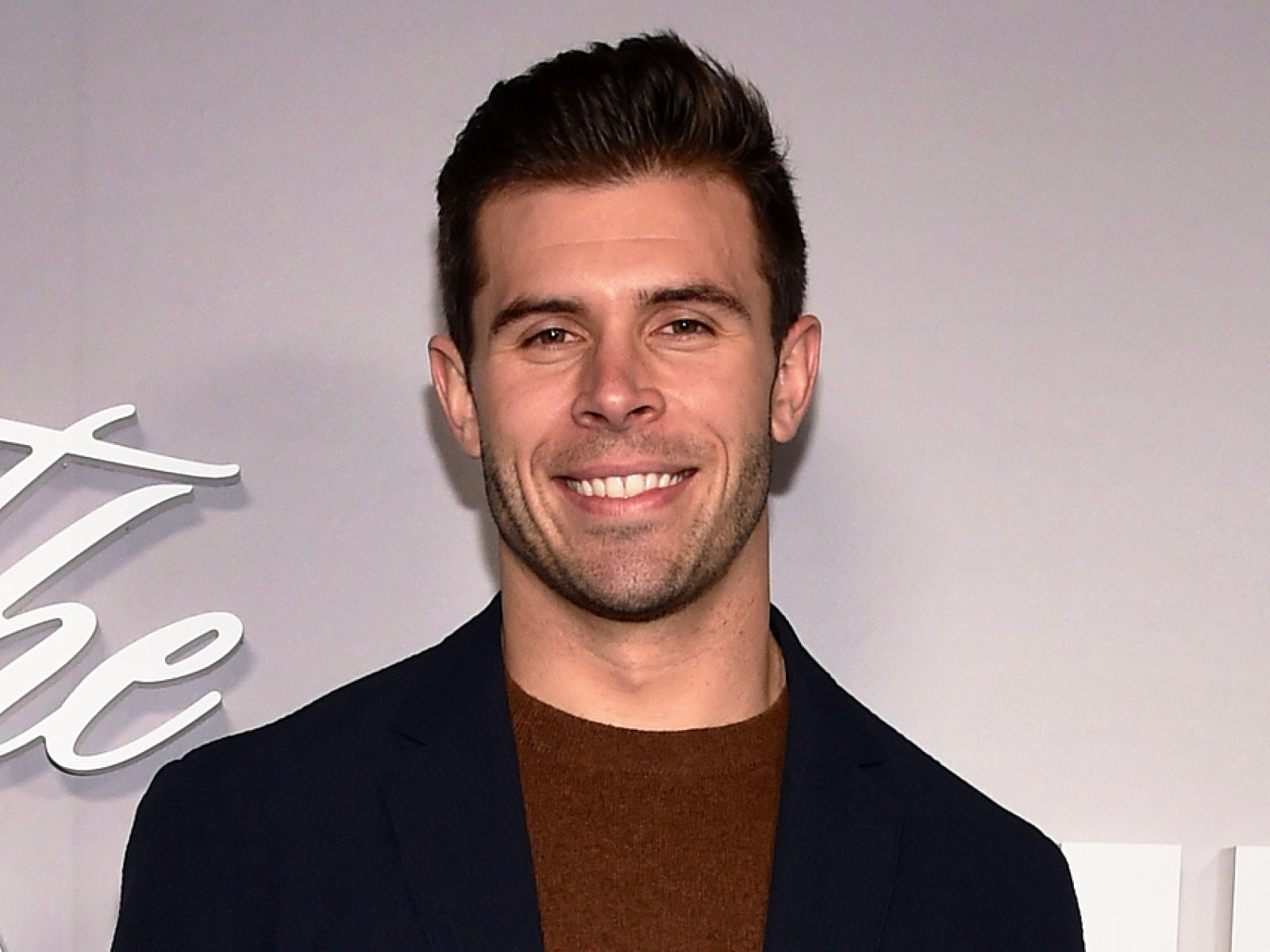 The Bachelor star Zach Shallcross apparently believes there can only be one “true love” for him, even if he developed feelings of love for multiple women on the show.

“I feel like The Bachelor world — Bachelor/Bachelorette — they literally coined the different terms of love: ‘Falling in love, in love, I love you,'” Zach, 26, toldUs Weekly, adding how carefully phrasing the L-word was “definitely” in his mind while filming The Bachelor’s 27th season.

Zach said he feels “you only have one love, but there are varying degrees of love to get to that point.”

“And your heart knows what it wants,” he explained. “It can get pulled into different directions and that’s something that can happen. But for me, I am a firm believer that there is just that one true love.”

Zach reiterated to People in a separate interview how falling in love with someone isn’t as serious as being in love.

“Saying ‘I love you’ carries a different weight to it,” Zach said.

“For me, there is only one real love, the one that you want to spend your life with. You can have feelings of love for multiple people, but to me, there can only be that one true love at the end.”

Zach said he set out to find The One by following his heart and gut instincts.

On The Bachelor’s Season 27 premiere, Zach connected with many of his bachelorettes, and he even made out with more than a handful of them.

While Zach began Night 1 with 30 bachelorettes, he only had 20 left by the end of the first Rose Ceremony.

After sending Madison “Madi” Johnson home during the cocktail party because he “wasn’t feeling” their first kiss, he proceeded to deny roses to nine other women at the Rose Ceremony.

Zach said of his season, “It’s been better than I could have ever expected it, and I’m just so happy with all of it.”

And the technology salesman from Anaheim, CA, who currently lives in Austin, TX, shared with Us of his overall experience as the Bachelor, “All I can say is I’m very happy and I think fans are gonna be really surprised at the love journey.”

Zach found love with Rachel Recchia on The Bachelorette’s nineteenth season last year, but it was quickly ripped away from him.

Zach emotionally self-eliminated on The Bachelorette following his overnight Fantasy Suite date with one of the season’s two stars, Rachel.

While Zach had pictured the flight instructor as “the future Mrs. Shallcross” and gushed to the cameras about how he was madly in love with her, Zach found her to be “inauthentic” in the Fantasy Suite and totally unlike herself.

Rachel allegedly questioned whether Zach was ready for an engagement due to his age, and he could sense something was off between them.

Once Zach confronted Rachel about his concerns, he decided to leave the show at the Final 3 Rose Ceremony.

Zach could tell that he wasn’t going to be Rachel’s “person” based on her behavior in the Fantasy Suite, and so he essentially beat her to the punch.

Zach ultimately apologized to Rachel on The Bachelorette: After the Final Rose for questioning her character, but Rachel insisted no apology was necessary and he had every right to feel that her attitude towards him had changed behind closed doors.

Rachel ended up selecting Tino Franco at the end of her season, but he cheated on her shortly afterward. Rachel therefore broke off the engagement before her finale aired and she is currently single and dating again.