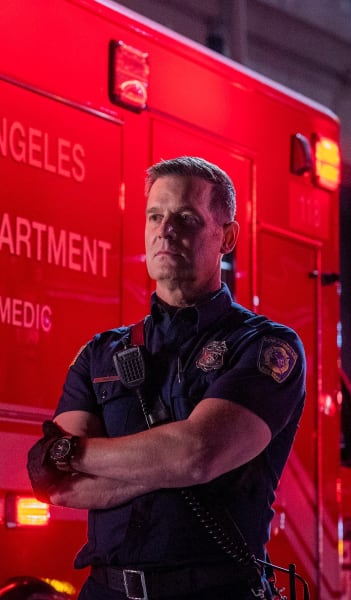 If you’ve been yearning for two hours of 9-1-1 universe goodness, we have some good news.

Meanwhile, The Cleaning Lady will wrap its first season Monday, March 14 at 9/8c.

A decision on a renewal for the Élodie Yung-fronted crime drama will be made later.

But the show has performed much better than the previous time-period occupant, The Big Leap.

In addition, the freshman drama is averaging a 0.8 rating in the demo with a week of DVR factored in — a rise of 60% vs. the live+ same-day results.

FOX also revealed that Masterchef Junior will return after more than two years off the air.

The series is set for Thursday, March 17.

It will lead into the series premiere of Welcome to Flatch, a remake of the hit BBC UK comedy This Country.

The network will be heavily leaning on unscripted offerings in the back half of the season.

The Masked Singer Season 7 will launch Wednesday, March 9 at 8/7c.

The series premiere of Domino Masters follows it.

Rounding out the March premieres is Name That Tune Season 2.

All told, have a look at the list of changes below.

What are your thoughts on the premiere dates?

Are you happy to have 9-1-1/Lone Star airing together again?