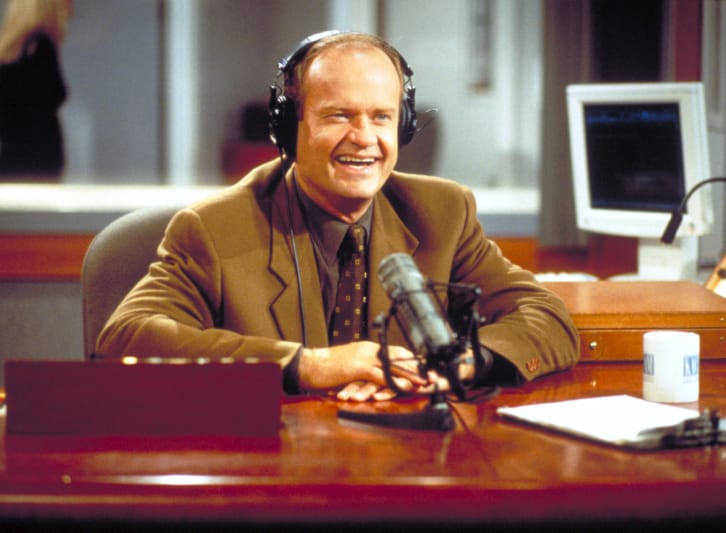 The long-in-the-works Frasier followup is finally a reality. Paramount+ has given a series greenlight to the multi-camera comedy, executive produced by Kelsey Grammer who is reprising his signature character, psychiatrist-turned-radio host Frasier Crane.

As Deadline reported exclusively, Grammer in 2018 started fielding interest for a new Frasier series that would feature the title character in a new city and has been the driving force behind the efforts ever since. The project was eventually set up at Paramount+ and was announced as being in development at the streamer’s February 2021 launch event. It has now been formally picked up to series. The number of episodes has not been confirmed, I hear it will likely be 10.

Blue Bloods Season 13 Episode 8 Review: Poetic Justice
‘Thieves of the Wood’ Netflix Original Series Leaving in January 2023
When Is Danielle Maltby Moving To Ohio For Michael Allio?
POLL : What are you watching Tonight? – 9th December 2022
The Cleaning Lady Round Table: A Murder Gone Wrong
Follow us on Facebook
Follow us on Twitter