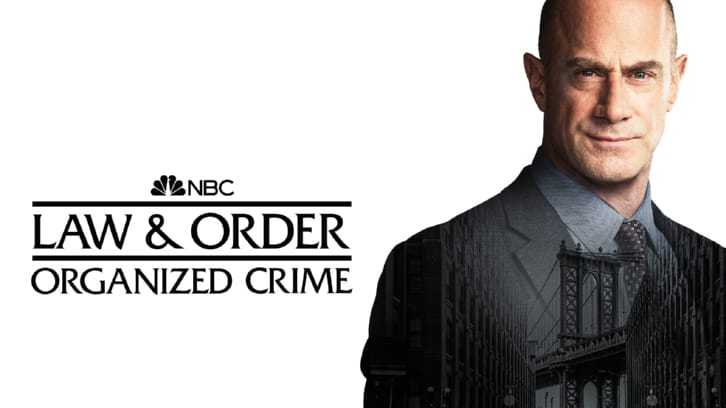 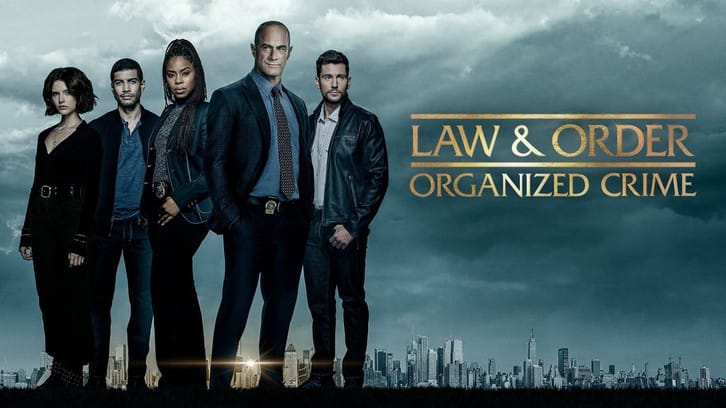 Season 3 of Law and Order: Organized Crime has started airing on NBC. This post will be bumped during the season as new episodes are released.