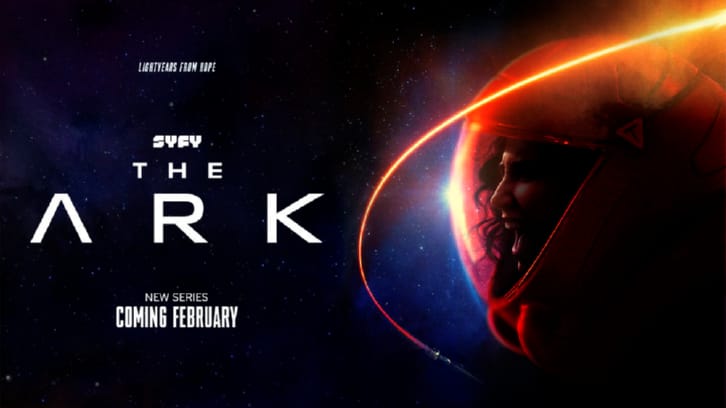 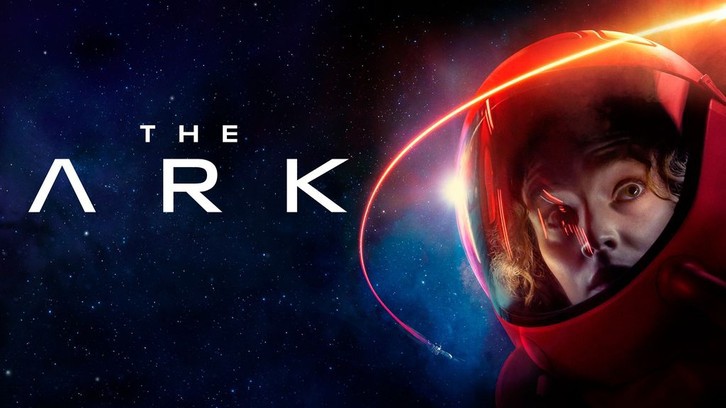 Promo
Press Release
Created by Dean Devlin, “The Ark” takes place 100 years in the future when planetary colonization missions have begun as a necessity to help secure the survival of the human race. The first of these missions on a spacecraft known as Ark One encounters a catastrophic event causing massive destruction and loss of life. With more than a year left to go before reaching their target planet, a lack of life-sustaining supplies and loss of leadership, the remaining crew must become the best versions of themselves to stay on course and survive.