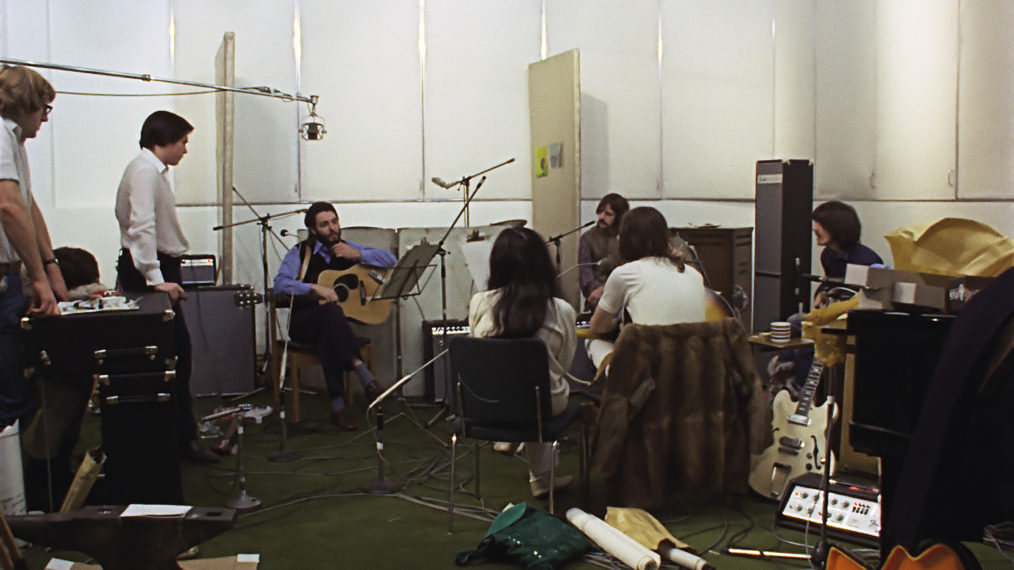 Happy Thanksgiving! While the annual TV traditions remain intact, the buzziest show is on streaming, with the first of three installments of Peter Jackson’s six-hour The Beatles: Get Back, providing new insights into the legendary band’s waning days together. A Magic Maker helps ordinary folk achieve their dreams in an ABC special. A thrilling episode of Star Trek: Discovery explores a dangerously destructive gravitational force.

The Beatles: Get Back

There’s a mother lode of never-seen footage for ravenous Beatles fans in director Peter Jackson’s six-hour documentary (in three chapters, dropping daily through Saturday), culled from nearly 60 hours of film recorded during the waning days of the legendary band’s too-short time together. Get Back shows Paul, John, George and Ringo in a collaborative, mostly congenial spirit as they rehearse for a TV event that evolves into a rooftop concert and the making of the Let It Be album.

Hosted by Today anchors and personalities Savannah Guthrie, Hoda Kotb and Al Roker, the Mandalorian’s Baby Yoda is the highest-profile new balloon, and those tuning in to sample the best of Broadway will be treated to songs from the irresistible Six (about the wives of Henry VIII), the Tony-winning Moulin Rouge! and the eternally popular Wicked, plus a preview of NBC’s upcoming Annie Live! musical. CBS also offers portions of The Thanksgiving Day Parade (9 am/ET) with Entertainment Tonight’s Kevin Frazier and Keltie Knight anchoring.

NBC puts on the dog in the 20th annual presentation of The National Dog Show hosted by John O’Hurley and analyst David Frei with sportscaster Mary Carillo reporting from backstage and inside the dog ring. Among the 209 breeds represented, the toy Biewer Terrier is new to the competition. For those gathering to watch football, the NFL roster includes the Chicago Bears at Detroit Lions on Fox (12:30 pm/ET), the Las Vegas Raiders at Dallas Cowboys on CBS (4:30 pm/ET) and in prime time on NBC, the Buffalo Bills at New Orleans Saints (8:20 pm/ET).

He may not reveal his secrets, but magician Adam Trent isn’t above sharing his gifts with ordinary people to help them achieve their dreams and make special moments even more memorable. Among the highlights in this hourlong special: a U.S. soldier reappears to his family after an overseas tour of duty, and a nervous young man walks on water to sell his marriage proposal.

Even the best scientific minds aboard the U.S.S. Discovery can’t make sense of the hugely destructive gravitational force that’s wreaking havoc with the local galaxy. Book (David Ajala) is the most accomplished pilot on hand to fly into the maelstrom to help a hologram version of Stamets (Anthony Rapp) collect data, but he’s still psychologically impaired by the shattering loss of his home planet. Still, duty calls, and as he embarks on this dangerous mission, his Captain and girlfriend Michael Burnhan (Sonequa Martin-Green) can take comfort that Saru (Doug Jones) is back on board to lean on for wise counsel. 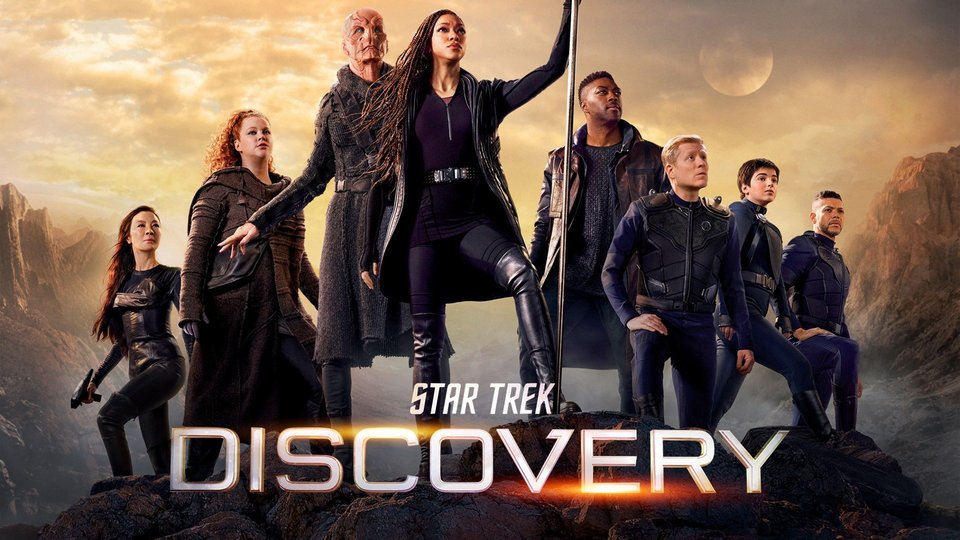