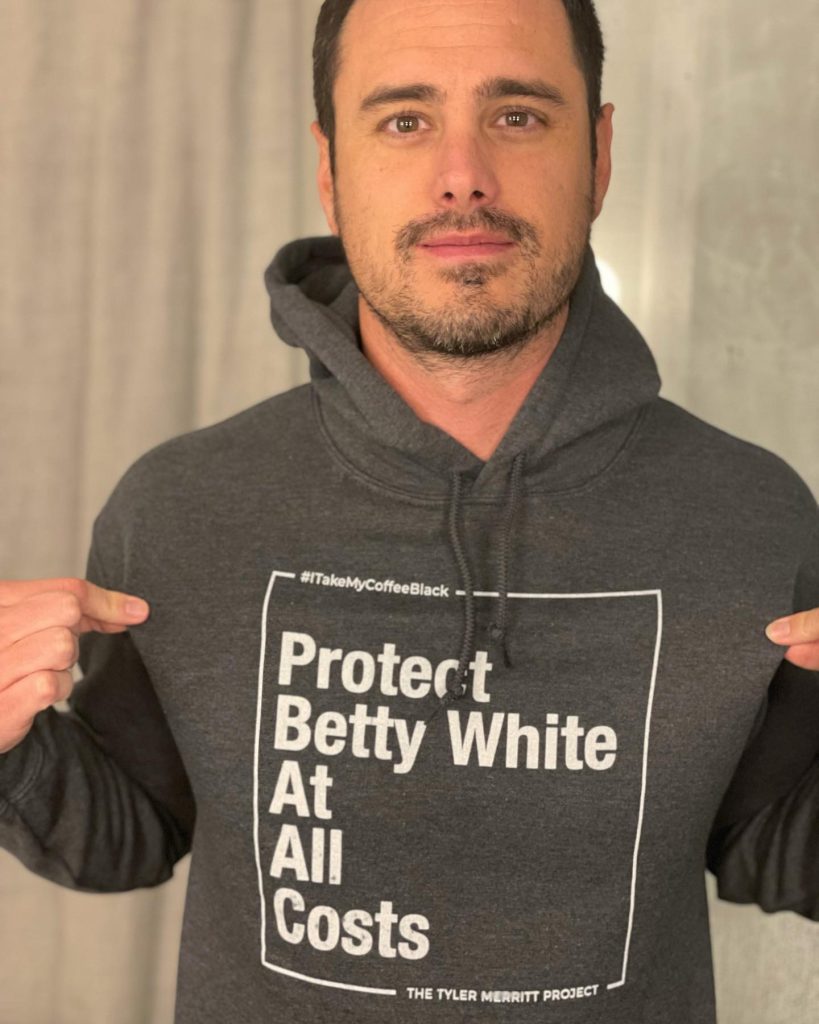 Former Bachelor Ben Higgins knows a thing or two about being the lead on one of the hottest and longest-running reality shows. He just recently married his best friend, whom he did not meet through The Bachelor. However, Ben still has some advice for current lead Clayton Echard and anyone who will be a lead in the future. Keep reading to find out the one dangerous thing Ben thinks leads can say to contestants.

Ben Higgins reveals one dangerous thing to say on The Bachelor

US Weekly shared what former lead Ben Higgins spilled about the one thing that is dangerous to say on The Bachelor. When Ben was the lead on the show, he appeared to pull a first. He said “I love you” to two contestants, JoJo Fletcher and Lauren Bushnell. He ultimately chose Lauren and in turn, broke JoJo’s heart. Now, current Bachelor Clayton Echard is set to say “I love you” to three women.

Ben has some advice for Clayton and all future leads on The Bachelor. He said, “I did break the seal. I think it was going on for a long time. I don’t know if anybody was ever saying it, I know they weren’t showing it. I look back now, and I would say, ‘Hey, it’s just not a wise thing to do. It’s not helpful.’” Ben continued, “I don’t know what the benefit of telling anybody that is unless, like, you know you’re gonna be with them or there’s something in the future for you.”

Since Ben broke the seal of saying “I love you” it seems many more leads are doing the same. While they may feel it at that moment Ben thinks it’s best to leave it unsaid. He said ultimately everyone is hurt by it including the one who said it.

Ben said, “So I would just advise any lead — but I mean, since I did it, many have done it so nobody’s listening to my advice and that’s fine, a lot of people don’t — I would just say, ‘Don’t say it.’ Like, hold it in or tell yourself it or talk to your pillow.”

Ben Higgins said he has been watching Clayton’s season of The Bachelor. He voices the opinion that seeing Clayton also tell two of the girls he was intimate with them probably wasn’t smart. Ben said there must be something that fans haven’t seen yet to lead Clayton to be so open and vulnerable.

He said it seems he is just “word vomiting” and that it doesn’t seem like that could end well.

What do you think about Ben’s advice? Are you watching Clayton’s season of The Bachelor?

Christine Brown’s Life Nonstop Party Since Kicking Kody To Curb?
POLL : What did you think of NCIS – Birds of a Feather?
Crime Movies Coming to Netflix in 2022 and Beyond
‘Abbott Elementary’ Star Quinta Brunson Slams Calls For School Shooting Episode
Watch Riverdale Online: Season 6 Episode 15
Follow us on Facebook
Follow us on Twitter