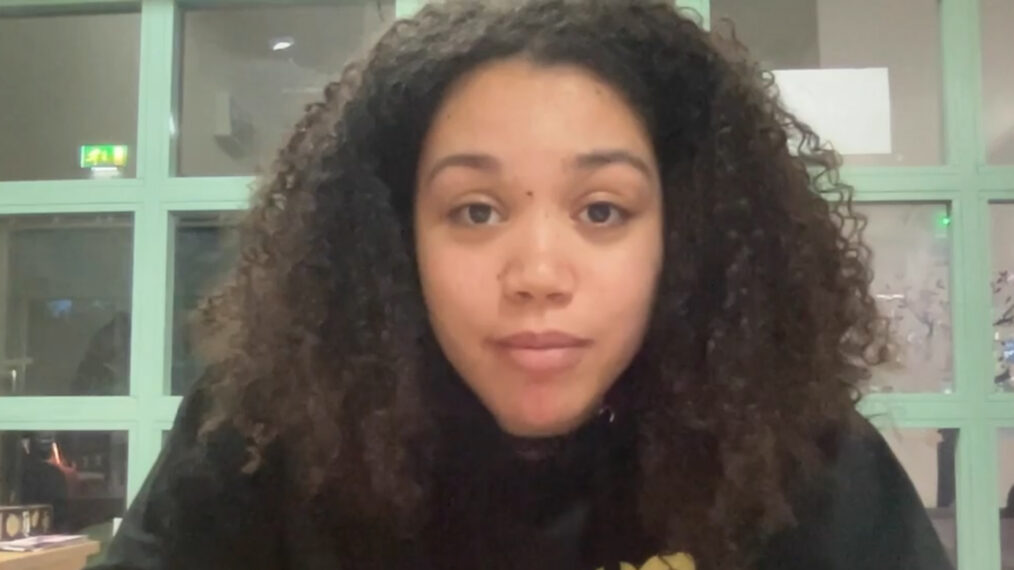 Ruby Barker, who plays Marina Thompson in the Netflix period drama Bridgerton, has revealed that she has been hospitalized to receive treatment for mental health issues.

The British actress shared an update from the hospital on Thursday, where she provided details of her struggles and thanked Netflix and Bridgerton executive producer Shonda Rhimes “for giving me an opportunity, for saving me.”

“I just want to be honest with everybody; I have been struggling,” Barker said in a near-six-minute video posted to her Instagram. “So, I’m in the hospital at the minute, I’m gonna get discharged soon and hopefully get to continue with my life, and I’m gonna take a little bit of a break from myself.”

Barker said she has “been really unwell for a really long time” but is feeling “better” and so wanted to post this message to “encourage others, if you are struggling, please do yourself a favor. Take a break; stop being so hard on yourself.”

She went on to say that “we really need to change the dialogue” around mental health because “people don’t know how to have these conversations.” Barker notes that she was one of those people, “rage-filled, frustrated, angry,” before she decided to seek help for “all this intergenerational trauma bundled up inside me.”

Now that she has a diagnosis, Barker said she can finally focus on changing. “I have a diagnosis, and I am relinquishing myself and forgiving myself and drawing a line in the sand,” she explained. “I can’t carry on the way that I’ve been carrying on. I need to change. So, that’s what I’m trying to do.”

Barker started her career on the stage before transitioning to television, landing a recurring role as Daisie in the British teen fantasy series Wolfblood. She joined Bridgerton in a main role in Season 1 and returned in a guest role for Season 2.

“I cannot wait to fulfill all of my engagements and to have a good career and a good life,” she added. “Because I do not want my diagnosis to be a self-fulfilling prophecy. I want to survive, and I will survive, and I’m going to. And so are you. That’s the beauty of it, so are you. If you’re with me, you’re in good hands. Thank you.”