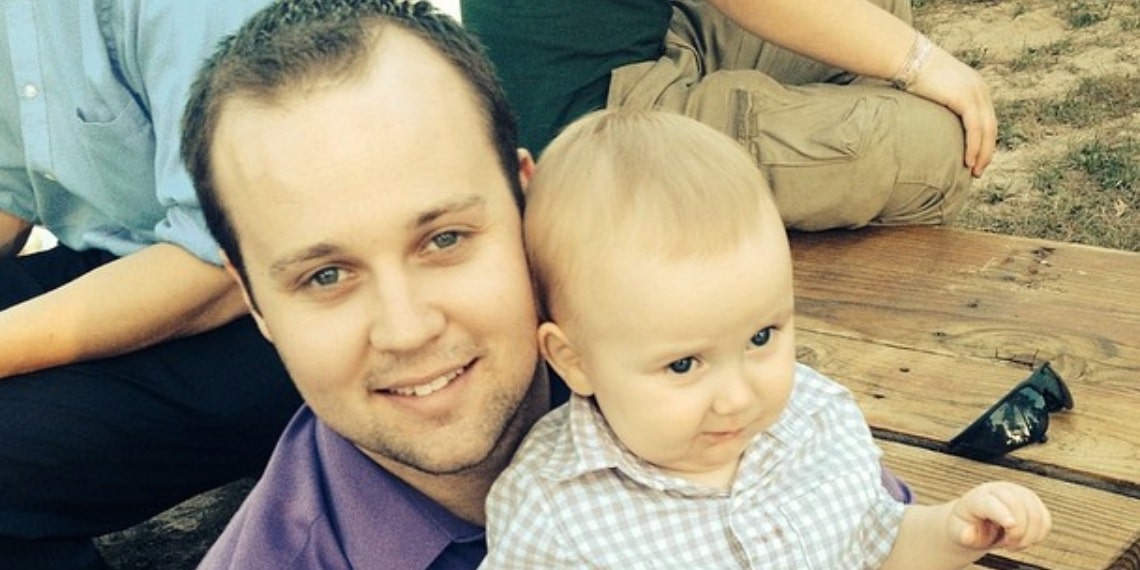 On Wednesday, May 25, Josh Duggar received his sentence for his child pornography charges. The former TLC star will spend 151 months (or 12-and-a-half years) behind bars in federal prison. Due to the nature of his charges, is there a chance he will be released early, or will he have to serve his entire sentence?

At this point, it has not been revealed which prison he will do the time in. He may end up staying in Arkansas or he could go to Texas.

In case you missed it, Josh was arrested in the spring of 2021 and went to trial in November. In early December, the eldest Duggar son was found guilty of receiving and possessing child pornography. He faced up to 20 years behind bars on each count, as well as fines. However, one charge was dropped because this content couldn’t be possessed without first receiving it.

Now, fans and critics have many questions about Josh Duggar’s future. You may be wondering whether he will be released early or be eligible for parole.

Is Josh Duggar Required To Serve His Full Sentence?

When it comes to federal crimes, some of the rules are different for early release and parole.

According to Pew Trusts, federal inmates are not eligible for parole like inmates may be in some states. Pew Trusts also notes that “all federal prisoners must spend a minimum of 85 percent of their sentences behind bars before becoming eligible for release, with a maximum of 15 percent set aside as a reward for good behavior.”

This is because of the Sentencing Reform Act of 1984.

So, because Josh Duggar is a federal inmate, he will not be eligible for parole and he will have to serve most of the years of his sentence. 85% of his 151-month sentence is 128 months. So, at the least, he will spend roughly 10-and-a-half years in prison.

Upon his release from prison, according to The Sun, Josh Duggar is subject to several conditions. He faces 20 years of probation. He will also not be allowed to have unsupervised visits with children due to the nature of his crimes.

The eldest Dugar son will not be allowed to have a computer or watch adult videos either once he’s out of prison.

So, do the results of Josh Duggar’s sentencing hearing surprise you? Tell us your thoughts in the comments section below. And come back to TV Shows Ace for more Duggar family updates.