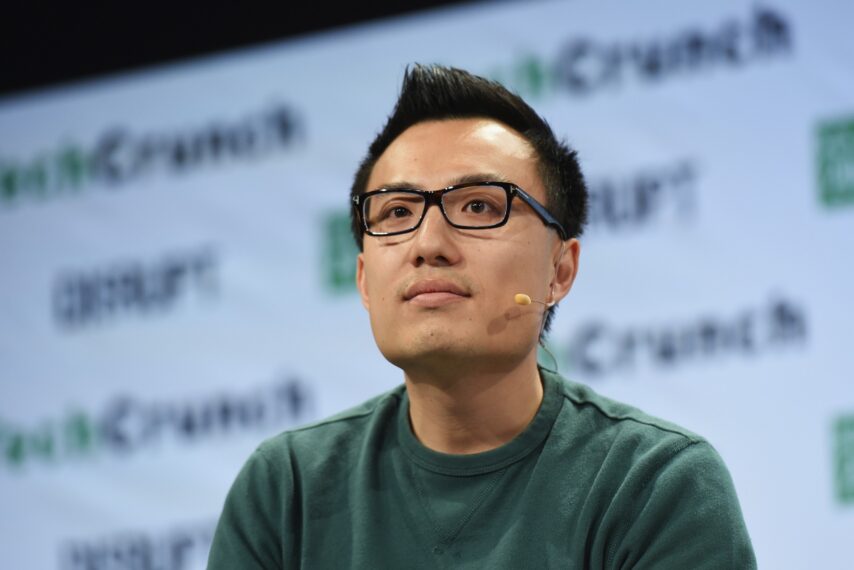 Shark Tank is adding more sharks to its waters heading into Season 14, which is set to kick off Friday, September 23 on ABC.

In addition to bringing back its regular sharks, the new season will welcome Gwyneth Paltrow and Tony Xu as guest hosts. Paltrow is the CEO and founder of lifestyle brand goop, while Xu is the CEO and co-founder of delivery service DoorDash. The season begins with a special live episode on September 23, followed by pre-taped installments each Friday moving forward. Fans who miss the premiere broadcast are always able to access the episode on Hulu the next day.

Known for her Oscar-winning turn in Shakespeare in Love, actress Gwyneth Paltrow founded goop from her kitchen table and has turned it into a thriving lifestyle brand covering categries like style, travel, work, food, and beauty to physical, mental, and spiritual wellness.

Meanwhile, Tony Xu’s DoorDash connects consumers with their favorite local businesses across 27 countries with a mission to grow and power local economies. Both Paltrow and Xu will offer their expertise and consider new company investments on the show.

Don’t miss it when Shark Tank returns to ABC this fall.