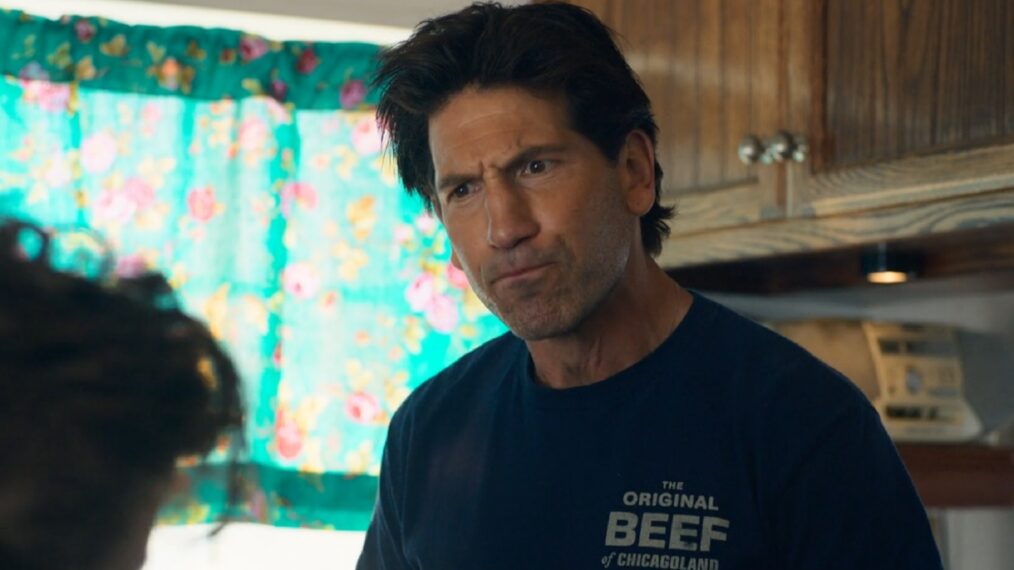 [Warning: The below contains MAJOR spoilers for Season 1 of The Bear, Episodes 1-8.]

The Bear may be a fast-paced dramedy about the ups and downs of life in the kitchen for the cooks at the Best Beef of Chicagoland, but it’s also a series about family.

Centering around the life of Carmen “Carmy” Berzatto (Jeremy Allen White), The Bear follows his struggle to get his older brother Michael’s restaurant on track following his suicide. As a decorated young chef, Carmy’s refined approach in the kitchen clashes with the vets who keep the cherished neighborhood establishment running.

Throughout the show, viewers learn about Michael, we’re told he’s loud, funny, and an addict, and we follow Carmy as he grieves the loss. It’s a painful experience as Carmy laments the fact that Michael never allowed him to work at The Beef which serves as a catalyst for him going out to get his chef’s education in some of the finest restaurants in the country. Despite having a looming presence throughout the show, Michael never appears until Episode 6 of the eight-episode season, and he’s played by none other than Jon Bernthal. He’s not the only famous face who popped up throughout the season as Joel McHale, Molly Ringwald, and many others appeared in guest roles.

So, how did a show in its freshman season pull in such high-caliber guest stars? “We feel so lucky to have them,” co-showrunner Joanna Calo muses. “There was always one connection to the show,” she explains about finding the guest stars they did, but she adds, “I do think that people felt like there was something unique here that they wanted to be a part of.”

For star Jeremy Allen White, he says, “I didn’t even know Jon was doing it until a couple of weeks before, so I was creating Michael in my head for a really long time.” Unsurprisingly, the actor known for roles in shows like The Punisher, The Walking Dead, and We Own This City nailed the character down with ease. 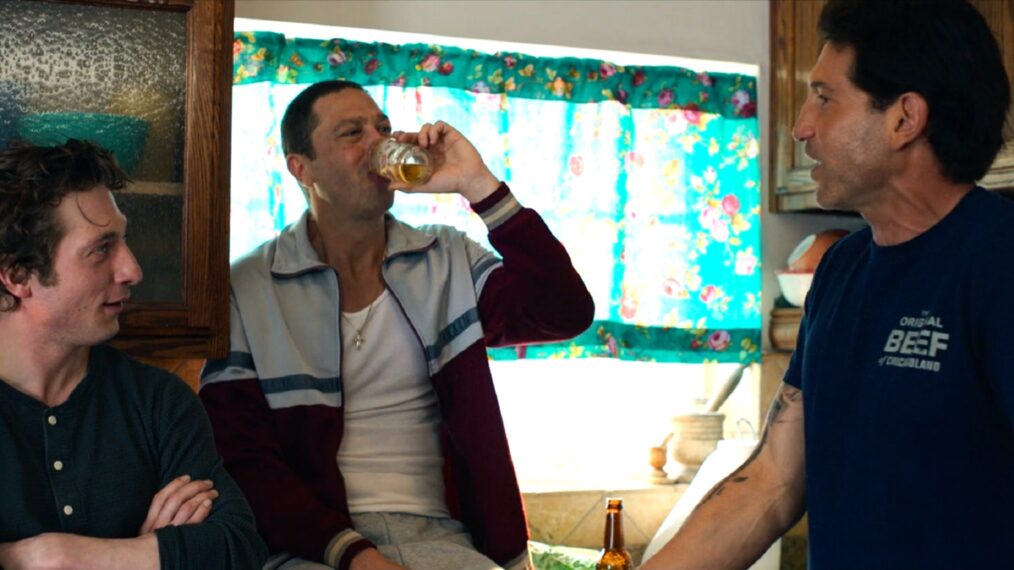 “What was really incredible was Jon didn’t have that much time — he was working on another show, he really did us a favor — we shot it on a weekend in LA,” White shares. “And he was just there, the connection was there.”

White commends his onscreen brother as he says, “there are some guys, they’re just movie stars. They have it, their charisma is so present and strong, that they can’t help it. I felt like there was a really easy and quick connection through shooting those scenes that it made my job easy.”

Bernthal’s role ends up being a rather pivotal one as the struggling Carmy begins to think finding success in Chicago is impossible, he discovers that before Mikey killed himself, he stashed stacks of cash in the tomato cans in The Beef’s storage room. And while Carmy struggles to understand his brother’s death, it’s this posthumous gesture that leads to some closure.

And just like Mikey’s secret, Calo says, “we were so grateful for [the guest stars] and so grateful to keep them secret because the idea of surprising people with them makes us really happy.” While we await news for a possible second season, we can only imagine what surprises the show could cook up with a fresh batch of guest stars. For now, we’ll remain hopeful.

Nick Viall: ‘The Bachelorette’ star Rachel Recchia is “prioritizing all the wrong things”
Power Book III: Raising Kanan – Season 2 – Open Discussion + Poll
‘Love Is Blind’ It’s OVER For Iyanna and Jarrette Jones
What to Watch: The Princess, Echoes, Bad Sisters
Chesapeake Shores – Episode 6.02 – Memories Are Made of This – Promotional Photos + Press Release
Follow us on Facebook
Follow us on Twitter