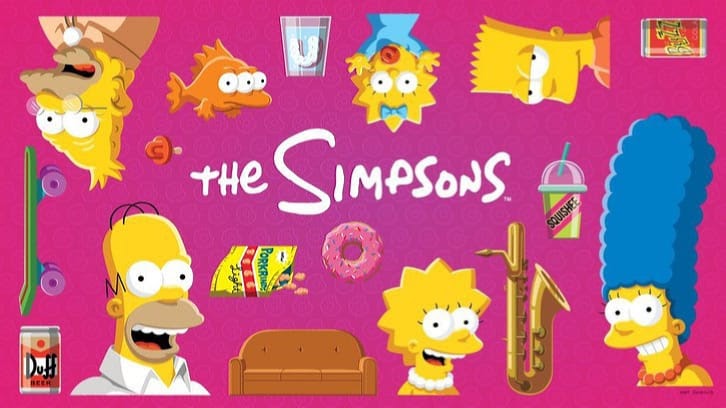 Press Launch
MOE BREAKS A SACRED BARTENDER RULE ON THE ALL-NEW SEASON FINALE OF “THE SIMPSONS” SUNDAY, MAY 23, ON FOX

After Moe breaks their most sacred rule, a secret society of bartenders seeks final vengeance on Homer and his pals within the all-new “The Final Barfighter” season finale episode of THE SIMPSONS airing Sunday, Could 23 (8:00-8:30 PM ET/PT) on FOX. (SI-3215) (TV-14 D, L, V)