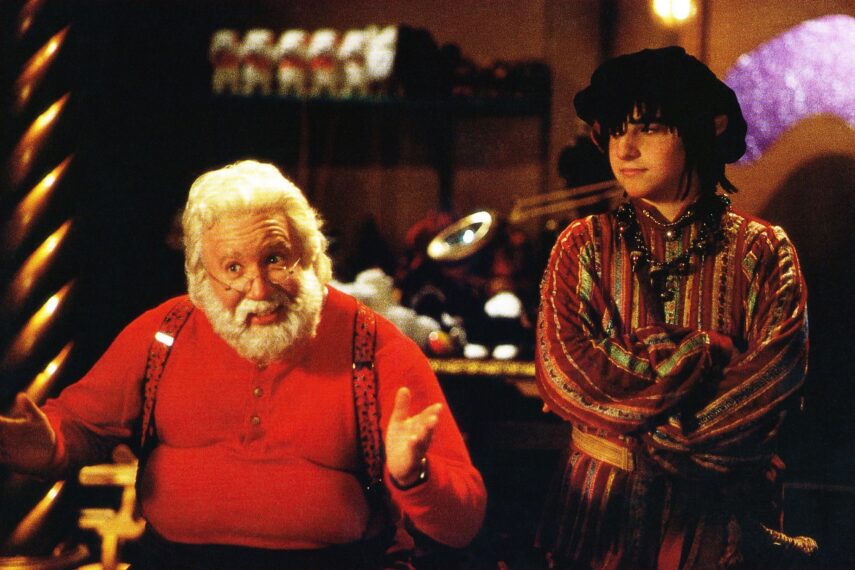 Tim Allen is getting back into the holiday spirit as he prepares to reprise his role as Scott Calvin in the newly announced Disney+ revival series The Santa Clause.

Currently, a working title, The Santa Clause, is a limited sequel series that follows Allen’s version of Santa who was first introduced in the Walt Disney Pictures’ blockbuster movie franchise. Production is set to begin in Los Angeles in March of this year with Jack Burditt attached as showrunner and an executive producer alongside Allen’s Last Man Standing pal Kevin Hench, Richard Baker, and Rick Messina. The series is a Disney Branded Television project and production of 20th Television. In the series, Scott Calvin is about to turn 65 and on the brink of his birthday, he’s realizing he can’t be Santa forever. Starting to lose his step in his Santa duties, Scott begins to see the benefits of what a normal life would mean for his family after his two kids grew up at the Pole.

Now with elves, children, and family to please, Scott sets out to find the suitable replacement Santa to take over his gig, while also preparing his family for a new adventure in life south of the pole. The Santa Clause first arrived in 1994 with Allen’s first movie and was followed up with two sequels including 2002’s The Santa Clause 2, and 2006’s The Santa Clause 3: The Escape Clause.

This will be Allen’s first TV role since his long-running comedy Last Man Standing wrapped its nine-season run in 2021. Best known in the Disney world for his many voice acting ventures as fan-favorite Toy Story character Buzz Lightyear and from films such as Jungle 2 Jungle and The Shaggy Dog. Allen’s also known for his ’90s series Home Improvement.

Don’t miss him return as Scott Calvin in The Santa Clause as the sequel series takes shape at Disney+. Stay tuned for more information as the production proceeds, and relive every holiday moment with Allen by tuning into the original movies on the streaming platform.

‘Gaslit’ & ‘The White House Plumbers’: TV Takes on Watergate in 2022
POLL : What did you think of NCIS: Hawaii – Spies, Part 1?
Hilary Duff & ‘How I Met Your Father’ Cast Tease Their Characters’ Love Journeys (VIDEO)
Watch DC’s Legends of Tomorrow Online: Season 7 Episode 9
The Resident – Episode 5.12 – Now You See Me – Promotional Photos + Press Release
Follow us on Facebook
Follow us on Twitter