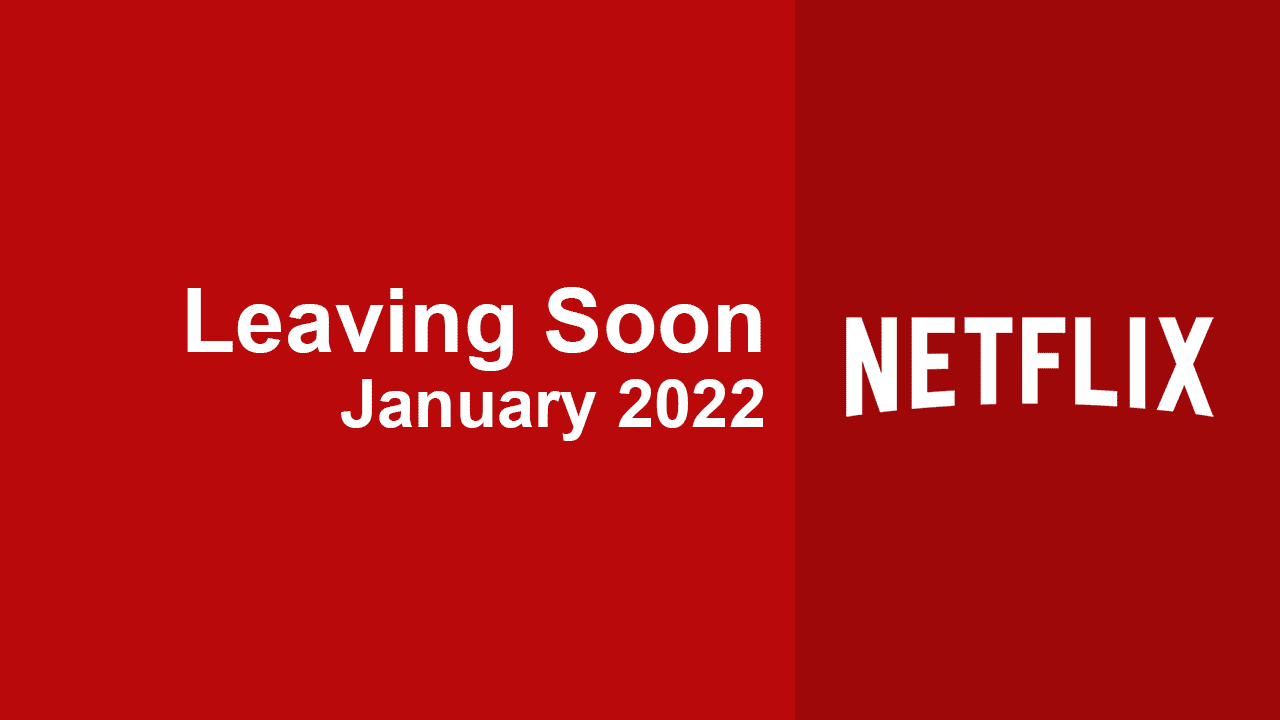 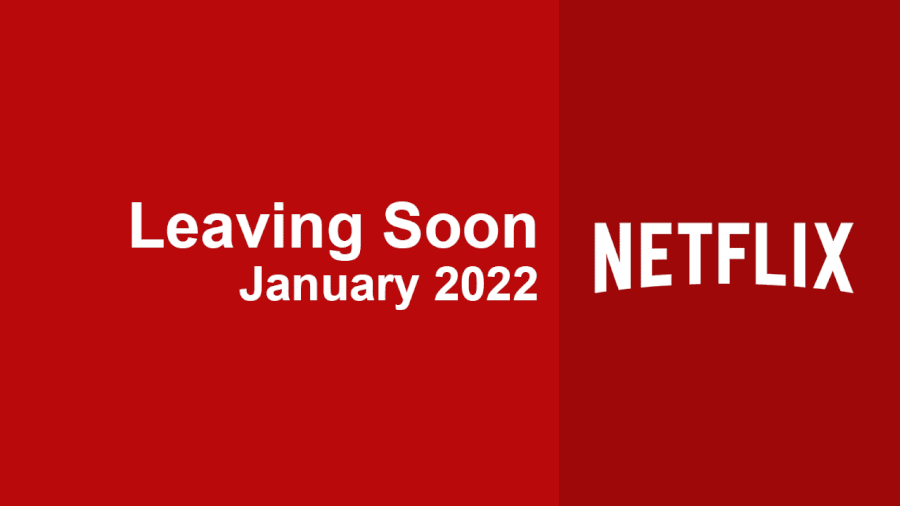 A brand new year will mean the removal of another batch of movies and TV shows. Below, we’ll walk you through all the movies and series leaving Netflix in the United States throughout January 2022.

For those unfamiliar with streaming services or Netflix, many of the movies and TV series present on the service are only licensed. According to Netflix they “strive to keep the titles you want to watch, some titles do leave Netflix because of licensing agreements.”

You may notice our lists look very different from other outlets. That’s because we list titles very differently to other sites. We list titles for their actual day of removal whereas Netflix’s PR release lists titles removals the day before they actually leave. For example, all the movies listed for January 1st were listed by Netflix for removal on December 31st.

Missed any of the December 2021 removals?

As always, you’ll want to keep this post bookmarked or keep returning as we’ll be updating throughout December and indeed into January 2022 with all the removals.

Full List of Shows and Movies Leaving Netflix in January 2022

What will you be sad to see depart Netflix in January 2022? Let us know in the comments down below.