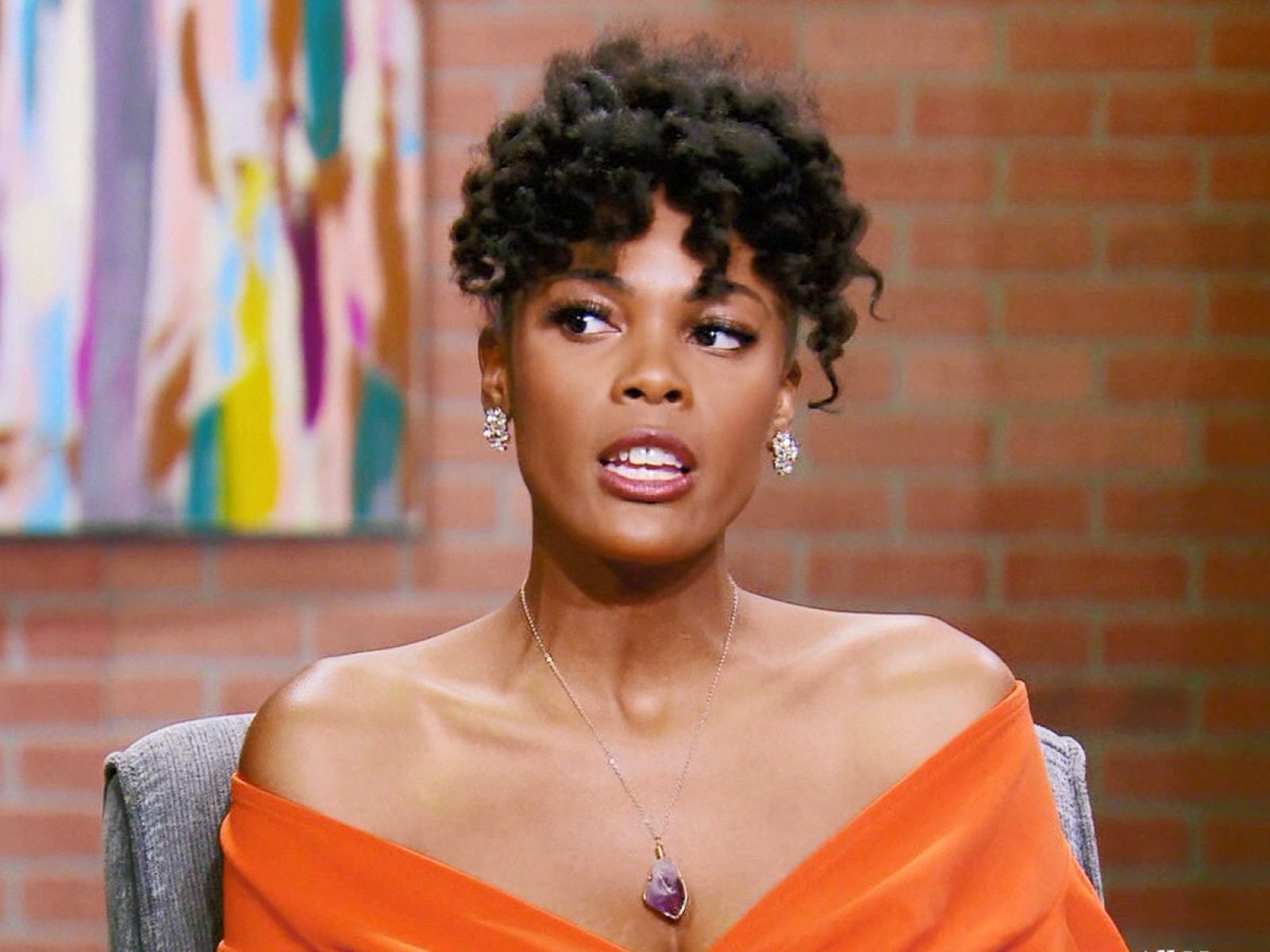 Married at First Sight alum Iris Caldwell has revealed her current relationship status and whether she’s still a virgin.

Iris dished on her dating life and if she’s now sexually ”experienced” during an appearance on the Married at First Sight: Kickoff Special for Season 15, which aired Wednesday night on Lifetime.

RELATED: ‘MARRIED AT FIRST SIGHT’ COUPLES NOW: WHAT COUPLES ARE STILL TOGETHER? WHO BROKE UP? (PHOTOS)

“I’m, you know, working on Iris. And I’m always like, ‘Whatever God’s plan is full circle, I’m here for it,'” Iris told the special’s host Kevin Frazier, suggesting that she’s still single.

And during Iris’ stint on Married at First Sight, her virginity — and the fact she had been waiting for marriage to have sex for the first time — was a big deal, both in storyline and to her former husband.

While Iris viewed her virginity as a gift, Keith apparently viewed it as a burden and it made for tense and awkward encounters as they tried to progress their physical and intimate relationship.

Keith seemed worried about taking Iris’ virginity in case their marriage didn’t work out in the long-term, and so once the pair got divorced, Iris remained a virgin.

On the Kickoff Special, Kevin asked Iris if she has met a worthy man yet, someone she’d consider The One, but Iris revealed, “I mean, I think that there’s definitely The One somewhere.”

“Yes, I am, I am still waiting,” added Iris, who appeared on the three-hour special with MAFS alum Amber Bowles.

Iris and Keith tied the knot in March 2019, and their North Carolina wedding aired on Married at First Sight’s ninth season later that year.

Iris and Keith’s relationship ended on Decision Day with Keith wanting a divorce when Iris had been hoping to work out their issues and stay married.

Keith’s choice to divorce Iris shocked many Married at First Sight viewers because they seemed to have a healthy relationship during the show.

The pair rarely fought during their eight-week marriage, and Keith and Iris supported each other during tough times — including the death of Keith’s beloved grandmother.

Keith told the cameras on Married at First Sight that he wanted to split from Iris because of her alleged lack of emotional maturity due to her lack of sexual and relationship experience.

Iris, however, seemed to think during filming that Keith simply had an issue with the sole fact she’s a virgin.

The topic of reconciliation for Keith and Iris came up during Married at First Sight’s ninth-season reunion special, which aired on Lifetime in September 2019.

Iris noted she’d be willing to give Keith another chance if he’d be up for marriage counseling, but he expressed there was probably no hope of them getting back together.

Keith confessed he really wasn’t ready for a wife, and he believed at the time Iris wasn’t ready to be a wife either.

In February 2020, Iris admitted she and Keith were not officially divorced yet because in North Carolina, there is a one-year waiting period from when a couple separates and stops living together that they must wait before filing the divorce paperwork.

Given Iris and Keith wed in March 2019 and lived together for about two months after their wedding, it’s likely they’re getting the ball rolling on their divorce paperwork now.

Iris revealed on Instagram in September 2020 that her divorce from Keith had been finalized. She called the divorce “official” and “final,” and she wished Keith the best.

Keith was most recently linked to singer Ari Lennox. The pair seemed to publicly confirm their romance in early June, only to have a source tell People a week later that they split.

‘Yellowjackets’ Casts Simone Kessell as Adult Lottie in Season 2
High School Musical: The Musical: The Series – The Woman In The Woods – Review
The Lord of the Rings: The Rings of Power Gets Double-Episode Premiere on Prime Video
Teddy Ray, ‘Pause With Sam and Jay’ Comedian & ‘Messyness’ Co-Host Dies at 32
‘Slumberland’ Jason Momoa Netflix Movie: What We Know So Far
Follow us on Facebook
Follow us on Twitter