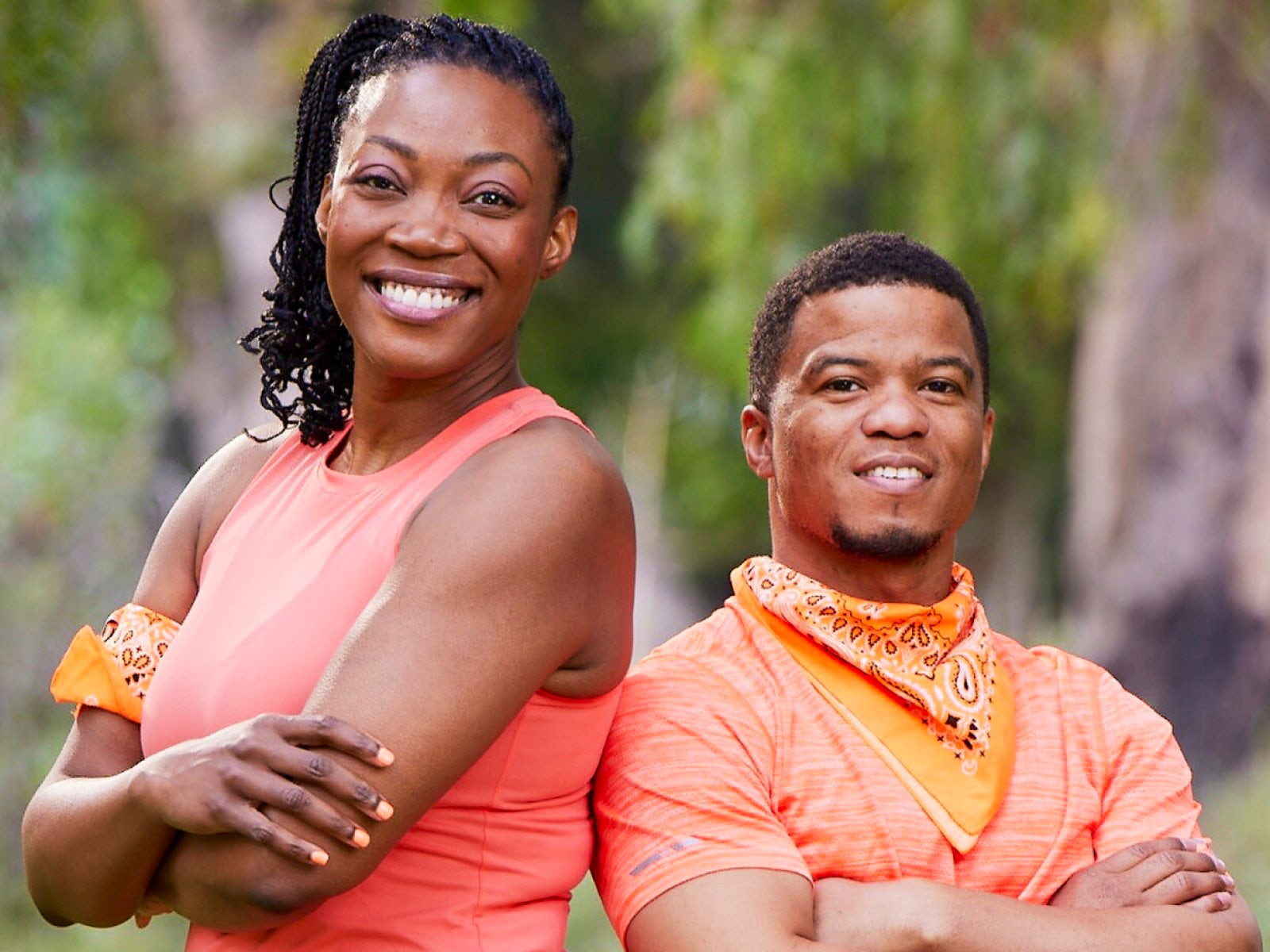 The Amazing Race couple Glenda Roberts and Lumumba Roberts have announced they’re expecting their first child together — “a miracle” baby.

Glenda and Lumumba, who competed on The Amazing Race’s 34th season, revealed Glenda is pregnant with a baby girl, who is due this summer, Peoplereported.

The pregnancy news apparently shocked the couple, both 42, given Glenda had dealt with major reproductive issues in the past year-and-a-half and was even told by a fertility specialist she wouldn’t be able to conceive naturally.

“I feel like it’s a miracle,” Glenda, who is now in her second trimester, told the magazine.

Glenda and Lumumba met at church when they were 39-years-old and got married in May 2021. They’ve been wanting to expand their family and become parents ever since tying the knot.

In fact, Glenda and her husband said they tried to conceive a baby before they left to film Season 34 of The Amazing Race in mid-2022.

During the CBS reality series, the pair discussed their dream of having a child, whom they affectionately nicknamed “Baby Boom Boom.”

But Glenda had to overcome many odds stacked against her on the path to parenthood.

Glenda underwent a myomectomy to have an eight-pound tumor removed from her uterus when she was 26-years-old, People reported.

And then in Winter 2021, Glenda had to go under the knife again to remove 31 fibroids from her uterus.

“I was very reluctant to do the surgery because I’m older, I had already had a major surgery on my uterus,” Glenda explained. “I just didn’t know if my uterus was strong enough to take another surgery and have a baby.”

Despite her concerns, Glenda followed through with the operation, and then she and Lumumba had to wait six months before they could try again for a baby.

During that time, the spouses trained for The Amazing Race and raced around the world, finishing the season in seventh place.

Once they returned home from their journey on reality TV, a fertility specialist informed Glenda that her tubes were blocked and the only way for her to conceive a baby would be through in-vitro fertilization.

However, not long afterwards, Glenda learned in November 2022 that she was pregnant — and that had happened naturally. Glenda was six weeks along in her pregnancy at that point.

“We were hopeful, and either way it happened, we were going to be grateful to have a healthy baby,” Glenda said. “And so to have it naturally, we’re just so grateful.”

Glenda shared how faith “played a huge part” in her road to carrying a baby, adding, “We didn’t have any backup. I never froze my eggs. We didn’t have anything we could lean on other than our faith. That’s all we had.”

RELATED LINK: ‘BIG BROTHER’ SHOWMANCES NOW: WHO IS STILL TOGETHER? WHICH COUPLES HAVE SPLIT UP?? (PHOTOS)

The couple hope to inspire and “encourage” people to know it’s possible to have “a natural conception in your 40s.”

“I know [our story] is going to touch somebody,” Lumumba concluded.