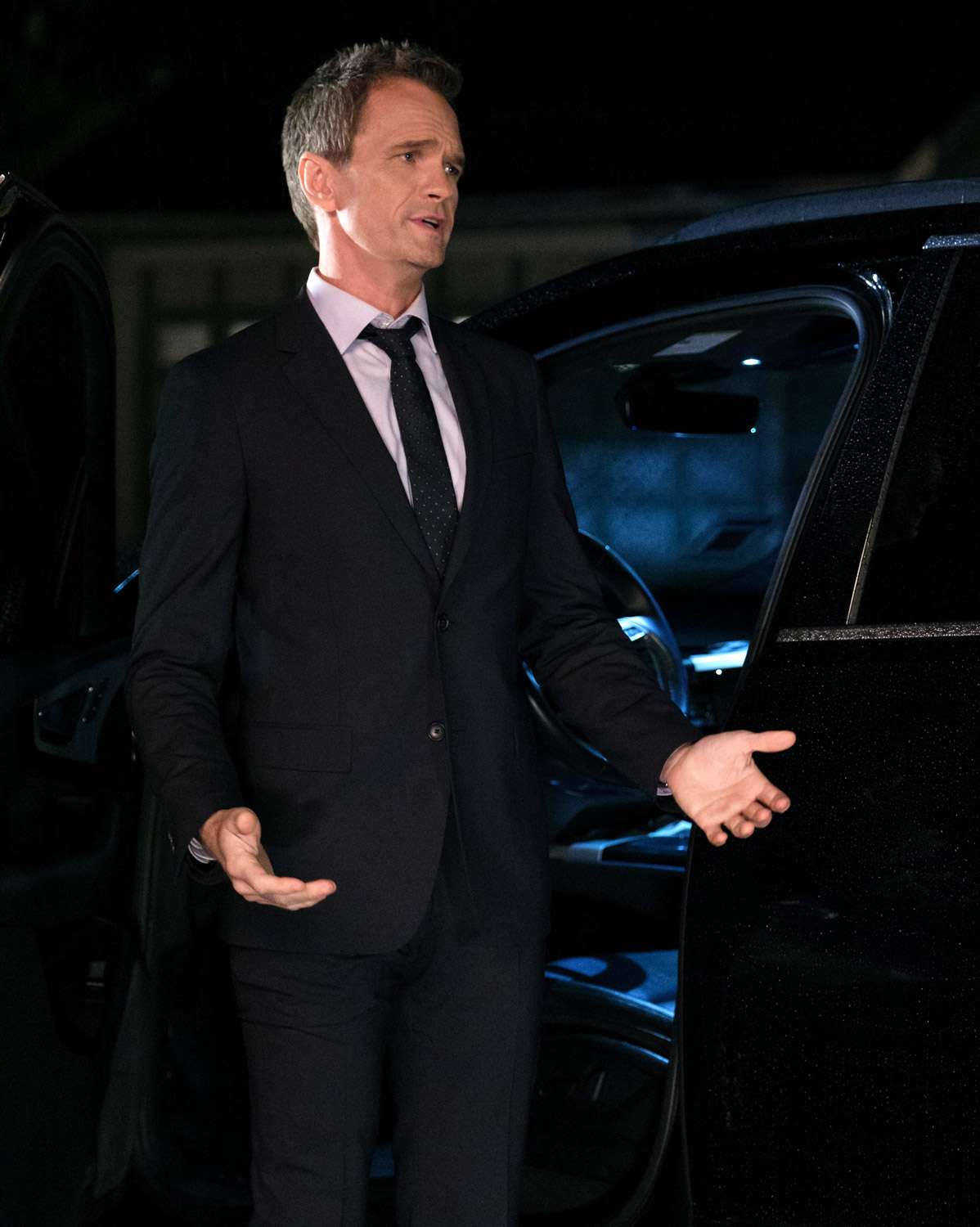 How I Met Your Father is back at it for season 2—and the drama picks up right where the first season left off with Sophie (Hilary Duff) dealing with her relationship drama.

By the end of the 20-minute installment, she’s “burned through three guys in 48 hours”–her words–which means that this season will see no shortage of romantic woes.

On the bright side, after dealing with the fallout from her short-lived romance with Jesse (Chris Lowell), her split with Drew (Josh Peck) and his terrible spray tan, and her brief rekindled romance with Ian (Daniel Augustin), who returned from Australia hoping to shoot his shot only to find Sophie’s love life to be a mess, she made the mature decision to work on herself and figure out why she ran away from love the moment it presented itself.

It’s so easy to throw yourself into another relationship that you think will make you happy, especially if it’s with the one that got away, but take real courage to take a step back and really reassess your situation. I know that’s deep for a sitcom comedy, but it’s what aids in character growth—and right now, Sophie needs it.

Jesse was right when he said she was complicated, but isn’t that what makes life exciting?

Of course, the biggest shocker of the episode was a “legen… wait for it… dary!” surprise cameo from How I Met Your Mother actor Neil Patrick Harris, who played the iconic Barney Stinson. The flash-forward was teased by 2050 adult Sophie (played by Kim Cattrall) who was telling her son about hitting “rock bottom.” In the scene, she’s trying to get ahold of her mom because she thinks she might be “dating her dad,” (she has yet to find out the identity of her father), which seems to refer to her upcoming romance with John Corbett’s character. This show just loves its Sex and the City alums. Also, Corbett once played Duff’s teacher in Raise Your Voice—and she addressed the fact that they are now locking lips for the series in a pretty comical interview!

Anyway, as adult Sophie recalls the traumatizing moment, in the scene, her valid mini-freak out about her potential new suitor, ends with her rear-ending a vehicle belonging to none other than Barney… at least, we think it’s Barney based on his mannerisms and attire. As he emerges from the car, he buttons up his jacket, raises his arms, and declares, “Dude.”

However, it has not been announced who Harris is set to play in the show, so we’ll have to stay tuned to see if he reprises his beloved character or if he’ll be tackling a brand-new one. But what is very clear is that his return definitely makes us all more excited about what’s to come from the rest of the season.

If you’re the kind of person who mostly focuses on TV dramas, it might take a moment to shift gears into the cheesy and often times over-acted sitcom comedy with a pretty cringe-y laugh track, but the cast goes above and beyond to ground it as best as they can and offer some sincerity through the shenanigans.

Then again, the best moments arise when you kind of give into the ridiculous nature of the series and go with the flow.

The long-running joke about Ellen’s (Tien Tran) sequin satchel carried the episode (how did she make that?!), Sid’s (Sure Sharma) attempt and giving Hannah (Ashley Reyes) a great wedding party provided us with some true breakout moments, and you can always count on Valentina (Francia Raisa) and Charlie’s (Tom Ainsley’s) sexual chemistry to steal the show.

And who knew that seeing a group of New Yorkers do the electric slide at a dive bar would be that enjoyable? Sid really was onto something.

Jesse and Sophie skirted around their awkwardness as best they could, but eventually, the latter revealed that she was upset because she saw him kissing his ex Meredith after she came back to his apartment to declare her love for him. It was heartbreaking to see these two just accept the breakup rather than fight for something that they obviously both want. I know we can’t make it easy because the chase is what will give us material for future episodes and seasons to come, but it was one of those moments where you just want to shake the character and ask them “what’s wrong with you?!”

Sophie confided in Ian that she actually loved Jesse, while Jesse informed Sid that he didn’t think Sophie’s feelings for him were real, which is why he was going to try to give things with Meredith (Leighton Meester) another shot. Some people deserve second chances, but I’m firm in my stance that if someone walked out of your life, you should probably shut that door and keep it closed. There’s no reason to pry it open or even leave it ajar. Once they go on tour—if they go on tour—they’ll likely see that there was a reason they ended things.

However, if the decision to give it another shot means we get to keep Meester around for a little longer, I’m not complaining.

It really is the star power that keeps this show afloat–and I’m not mad about it.

What did you think of the HIMYF Season 2 premiere?