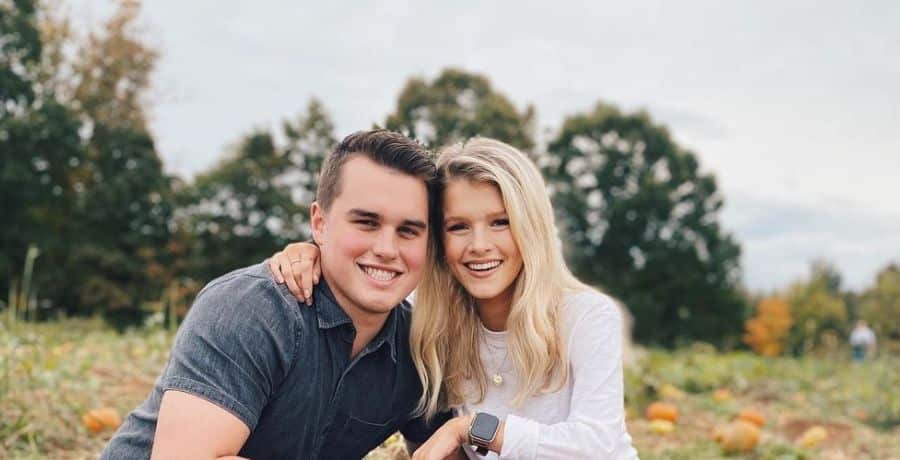 Bringing Up Bates fans think that Josie Bates Balka is shading her sisters with her recent social media activity. She shared a couple of interesting posts that got fans talking. So, what did Josie say, and why do fans think these posts are directed at her sisters? Keep reading to get all of the details.

On Instagram this week, Josie had a little Q&A session and let fans send in questions for her to answer. She addressed a handful of topics, including how she juggles her crazy work schedule and motherhood.

A couple of the questions she received and chose to answer were about her influencing jobs on social media. Because she has a large social media following, Josie Bates sometimes works with companies and promotes their products. She may receive some financial compensation for doing so. And many other Bates sisters and sisters-in-law do the same thing.

On Reddit, Bringing Up Bates fans pointed out a couple of Josie Bates’ recent Instagram Stories about influencing. One fan asked Josie whether she uses Dime beauty products or Dime perfume. Dime is a skincare and perfume company that many of the Bates girls have promoted. However, Josie has not had an influencing gig with them.

She replied to the fan and said, “They’re not for me.” She also included a photo of the Taylor Swift Wonderstruck perfume that she uses.

Another fan asked Josie Bates how she decides which brands to work with. She said that she’s “so picky” and wants to make sure she only works with companies she actually likes.

It’s worth noting that Josie’s sisters often promote Dime and many other products on social media. One Reddit user speculated that Josie thinks she’s better than her sisters who are always promoting different products online.

Someone else added, “I’m here for the not so subtle shade at influencers who take brand deals for products they haven’t tried yet, etc. Even when said influencers are in fact her sisters”

Shortly after posting these answers on her Instagram Stories, Josie Bates quickly took them down. It’s unclear why exactly, but maybe she felt that they were too negative toward her sisters.

Ultimately, there is no way to know whether Josie was trying to shade her sisters. But Bringing Up Bates fans think it’s a possibility.

So, do you think Josie Bates was throwing shade at her sisters? Why do you think she deleted the posts? Share your thoughts in the comments section below, and come back to TV Shows Ace for more Bringing Up Bates news.