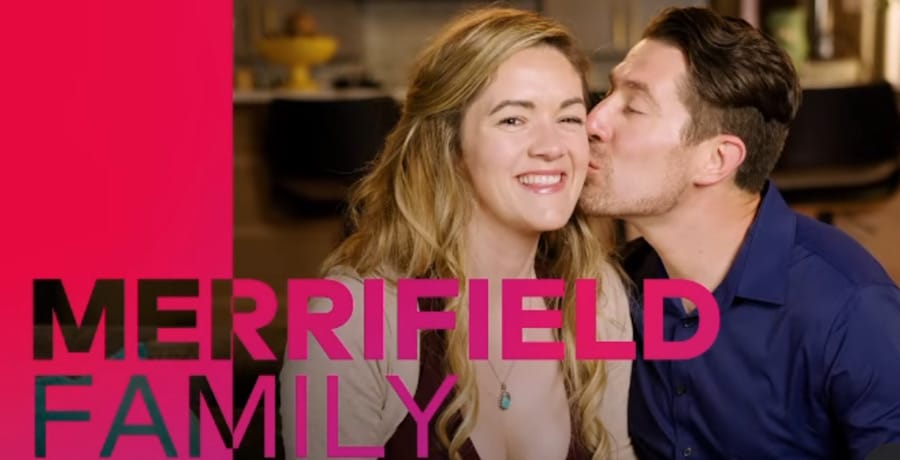 The new season of Seeking Sister Wife premieres on June 6th. For now, viewers are anxious to see what the two returning couples are up to. More so, they want to know who these three new couples are and what they are looking for. It is now time to meet the Davis family with a very interesting backstory.

Many may already be aware that Dannielle and Garrick Merrifield are back for round two. After falling in love with Brazilian Roberta last season, it appears she has fallen into the distance. They have not seen her for a year so now the couple is looking elsewhere. Enter Lea who has won the duo over but one person who does not care for her. That would be Roberta and she is not a fan of the Merrifields pursuing a new woman. Now they have to figure out what to do with their situation with both Lea and Bert.

Tosha and Sidian Jones had no luck last season though they really tried very hard. It did not help that they wanted to attempt traditional dating and then a pandemic happened. Now they have returned with a new woman named Arielle from the Philippines. Sidian is worried because is so blown away by her beauty. He has a fear that if it does work out with her, this could be an issue for his relationship with Tosha.

Finally, the Epps family may be new but they have a lot of scandal following around. Thus they have made their presence known. Marcus is interested in having a few more women in his marriage aside from India and Taryn. Yet he is not sure when he can be intimate with his pursuits. However, that is not the scandal and you can read about all of that right here. It is nitty-gritty to the point some viewers want him off of the show. Now it is time to meet another new family for the first time, the Davises.

They have had a lot of interesting families on this show but the Davis family may take the cake. According to Starcasm, April and Jennifer are actually the ones who are married. Nick is the third party in the relationship and they have taken his last name so he is the “Davis” in it all. The trio hails from Colorado and has been married for roughly five years.

Coming into the show, they are hopeful to add another wife to the family. It is an interesting dynamic, to say the least. Luckily, they have met Danielle who seems willing to accept them as they are. Will she be the new sister wife? Time will tell. Find out when Seeking Sister Wife returns June 6th on TLC.

‘Spriggan’ Season 2: Netflix Renewal Status and What to Expect
Robyn Brown: The Real Controlling Villain Of The Family?
Stranger Things Season 4 Episode 9 Review: The Piggyback
42 New Movies and Shows Added to Netflix: July 1st, 2022
City on a Hill – Episode 3.02 – A Program of Complete Disorder – Press Release
Follow us on Facebook
Follow us on Twitter