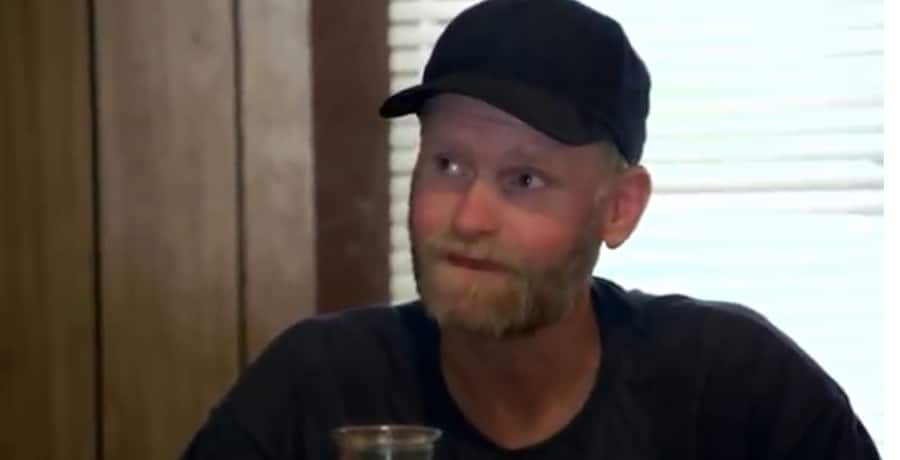 Sugar Bear Thompson has not appeared in the latest episodes of Mama June: Road to Redemption. Yet, he has still maintained quite a presence. He has a new girlfriend and is planning on a complete head-to-toe makeover. Just how can he afford to do this? His net worth was delved into and it is all over the place.

Sugar Bear Makes A Name For Himself

Viewers first became familiar with Mike ‘Sugar Bear’ Thompson when he appeared on Here Comes Honey Boo Boo. The hit TLC reality series revolved around the Shannon/Thompson family. Alana ‘Honey Boo Boo’ was the only child of Sugar Bear and Mama June Shannon. She started out in pageants and appeared on Toddlers and Tiaras. From there, her sparkle and spunk created a family spinoff that included her parents. Her three sisters from her mother’s previous relationships also joined in, making a super quirky but fun television show. He supported his family and their offbeat decisions and actions.

Sadly, he and June faced some issues even though they had a commitment ceremony. They did go on Marriage Boot Camp: Reality Stars but it was revealed that he had been unfaithful. That was when June cut the cord and ended the relationship. He ended up finding love with Jennifer Lamb and the two got married on Mama June’s new series. Earlier this year, the marriage ended as she shared he had been unfaithful toward her, as well. He has since found love again but in that time, he also suffered a cancer scare as he was preparing to undergo a life-changing full-body makeover. Yet, how can he afford all of this, and what exactly is his net worth?

How Much You Got?

Mama June’s monthly income was revealed when Pumpkin got sole custody of Alana. She makes around 300K/year, 25K/month, and shared she spent 1 million on drugs in a year. As for Sugar Bear, he has amassed quite a lot of money as well, according to Distractify but by working, not just on television. Apparently, he worked in the chalk mine industry for a long period of time. He was seen helping Pumpkin’s husband Josh Efird get a job. However, it now appears that his main source of income is from being on reality television. Up until the second half of this season, he has been a series regular on the Mama June spinoff.

It is estimated that he is worth anywhere from 400K to two million dollars. That is a wide range but it makes sense that it would be hard to estimate. He lives a very simple lifestyle and does not really take care of Alana. In fact, he was not even listed when it came to the custody agreement/arrangement. A few months back, cameras were set up in a plastic surgeon’s office and it turned out he was getting a makeover from top to bottom. That was when possible cancer was discovered by a dentist. Thankfully he is fine but who knows what he is up to now or when we will see him on television again.

How much do you think Sugar Bear is worth? Do you think it is possible that he has more than Mama June? Let us know in the comments and watch Mama June: Road to Redemption Fridays on WeTV.

‘Bold And The Beautiful’ Is Sheila Carter Really Dead This Time?
Sugar – Kirby Howell-Baptiste To Star Opposite Colin Farrell
When will Season 6 of ‘Chesapeake Shores’ be on Netflix?
‘Loot’: Maya Rudolph Reflects on Molly’s Growth & Shares Hopes for Season 2
Nickelodeon Titles Leaving Netflix Canada in September 2022
Follow us on Facebook
Follow us on Twitter