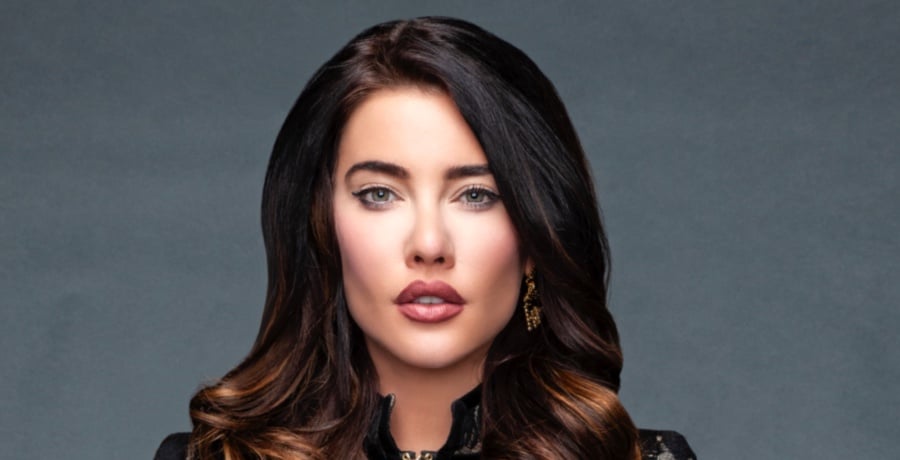 The Bold and the Beautiful has had a full week of surprises. John Finnegan (Tanner Novlan) is alive! Fans are pumped to see that Finn, in fact, isn’t dead after all. Reaction over Finn’s return is nothing short of great news. What is to come of this plot?

‘The Bold and the Beautiful’ has Li hiding Finn

Many are making predictions about The Bold and the Beautiful’s shocker story line. Watching Li Finnegan (Naomi Matsuda) caring for her son while he lay in a hospital bed proved he wasn’t murdered. So many questions and not enough answers — yet, anyway. Sheila Carter is in jail for his murder and the attempted murder of Steffy Forrester (Jacqueline MacInnes Wood). Li learns from Steffy that Sheila Carter (Kimberlin Brown) shot them. When Steffy pressed Li to plan a memorial for Finn, Li recoiled. She couldn’t bolt out of Steffy’s fast enough … leaving her daughter-in-law confused. Steffy suspects something is up.

On Monday’s episode of The Bold and the Beautiful, Li talks to her son about how she “saved” him and knows Sheila shot him. The protective mother reassures Finn he’ll never be harmed by his birth mother again. However, she’s not all that fond of the Forrester family, either. She believes the “baggage” Steffy’s family comes with is partly to blame for what happened. If it wasn’t for them, Sheila wouldn’t have showed up again.

What will get Finn out of his comatose state?

So, exactly when will Finn come to? Imagine the fallout when that occurs. As diehard fans know, the character of Steffy will be off-screen for a bit. MacInnes Wood just had her third child and will take maternity leave. In the meantime, Finn’s character will continue. It’s hard to know where The Bold and the Beautiful writers are going with this, but it oozes intrigue and full-on drama.

It’s unknown if Finn will reunite with Steffy sooner or later. Some stories have a tendency to drag on.

What will spark a change in Finn’s coma? Li’s love and devotion to him will certainly play a role. Anything is possible in soap land. One speculation not brought up is what it’ll take for Finn to wake up. A twist may come in which Finn senses something in his mother’s words.

Like Steffy, he may have a foggy memory to begin with as he heals. The mention of Sheila will begin having an impact on his memory as he recalls saving his wife from her the night they were shot. The mere fact he has so much love for Steffy will push him to reunite with her. Some fans believe Finn will show up at his own memorial. The Bold and the Beautiful episode may show Li at the memorial as to not cause any more suspicion on her absence — which she’s been throughout most of the story line. While she’s there, Finn will appear out of the blue and reunite with Steffy.

Hopefully, viewers will find out sooner than later.

Heather enjoys watching ‘The Bold and The Beautiful’ and a few of ‘The Real Housewives’ reality TV shows. She enjoys writing analysis pieces and news on her favorite programs.